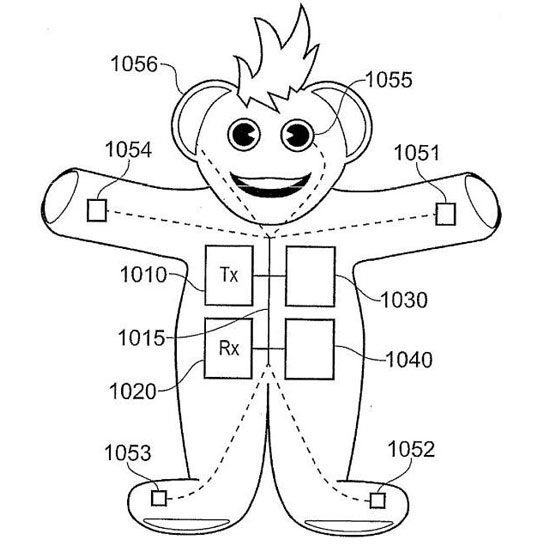 Patent applications often help us get a clue of what tech giants are up to, even if their ideas may or may not be applied to use and end up being thrown out in the wild to shake competitors.  Anyhow, if a recent Sony patent is to be made in to reality, it could reveal what the company is cooking up in its R&D lab; a Play Station controlled interactive doll.  Strange for us, sure, but I bet it would be welcomed by many young boys and girls who already don’t have enough talking computer controlled toys.  It may be the excuse you are looking for to convince your significant other to get that PS3. 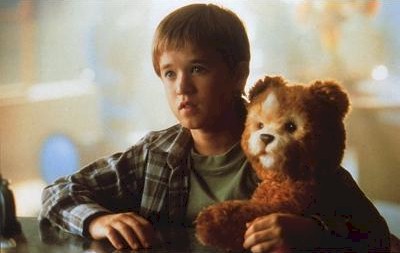 The recently unveiled patent was originally filed in 2008 and shows a teddy bear-like toy. The doll would be made up of a storage medium reader, a media content player, a wireless receiver and a processor. The toy’s processor would allow it to have image, voice and speech recognition, and to even respond with a predetermined vocabulary. Almost like an electronic pet for your little girlie, isn’t it?

The Wireless, USB and Ethernet port allow it to connect to the PlayStation Portable and the EyeToy.  Apparently, the idea has been inspired from Microsoft’s ActiMate, released back in 1997 and failed to sell. Reportedly, the patent mentions the ActiMate several times.  Too bad it wasn’t more like the AI Teddy 3000 doll, at least in functionality.

Similar to the ActiMate, the Sony doll will be able to move its limbs, sense human touch and, surprisingly, it would allegedly have a liquid reservoir and a liquid release, to generate tears. A crying teddy bear? That’s a new one!