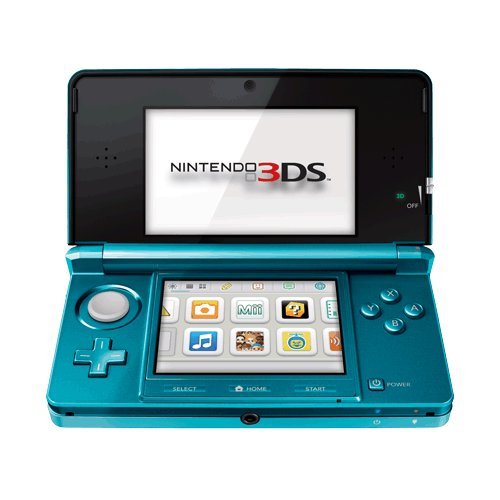 There’s no denying that the Nintendo 3DS is one innovative piece of gaming hardware. Glasses-free 3D for the masses? That’s pretty cool. Unfortunately, at $250, it was just too expensive. Nintendo has now recognized that and they’re cutting the MSRP down to a more affordable $169.99. That’s better, but is it good enough?

The new price is set to take effect on August 12, but where does that leave the people who already bought the system? They’ll feel ripped off, right? Maybe not. Nintendo is offering 20 free downloadable games from the Nintendo eShop, so long as they log into the eShop once before midnight eastern time on August 11. That consists of 10 GBA and 10 NES Virtual Console titles. It’s up to you to decide whether those 20 games are worth $80 to you.

I’ve wanted a Nintendo 3DS  since I’ve always been a Nintendo fanboy, but I’m having a harder time justifying the purchase. That said, I spotted the 3DS on sale for $200 in the Best Buy flyer. So, if I pick that up today, I can still get those 20 “free” games for an effective price of $30. I’d want to know what games they were before taking the plunge, though, since the NES and GBA are filled with both gems and bombs.