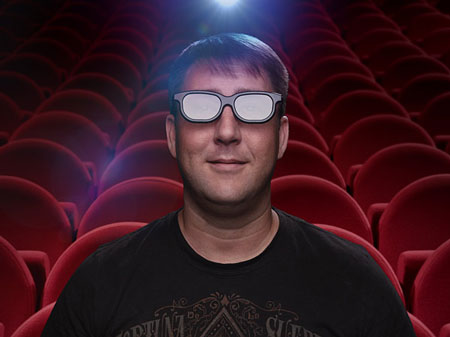 Do 3D movies hurt your eyes? How about your 3DS’ or 3D smartphone’s screen? If so, you may not be alone. According to a new study in the Journal of Vision, the small screens on mobile devices, as well as stereo-3D, can be very hard on the eyes, causing discomfort, fatigue and headaches.

So what does this mean for all those out there watching Netflix on your Nintento DSs? Not too much as of yet. But more research on the subject may lead to a variety of outcomes – one of which being gadget makers abandoning 3D before it ever reaches the mainstream. But that’s not very likely.

“Discomfort associated with viewing Stereo 3D is a major problem that may limit the use of technology,” says Martin S. Banks, author and professor of optometry and vision science at the University of California. “We hope that our findings will inspire more research in this area.”