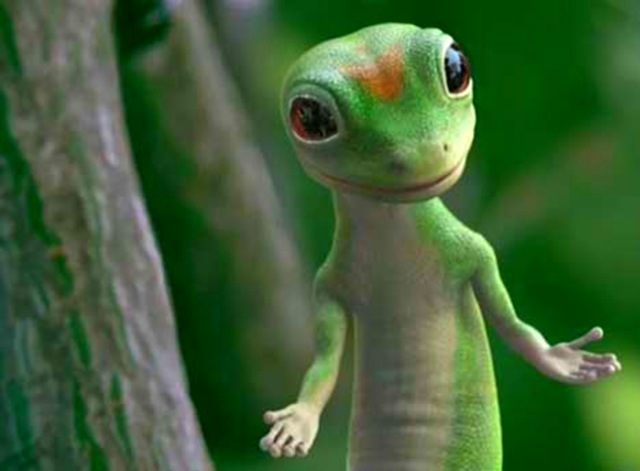 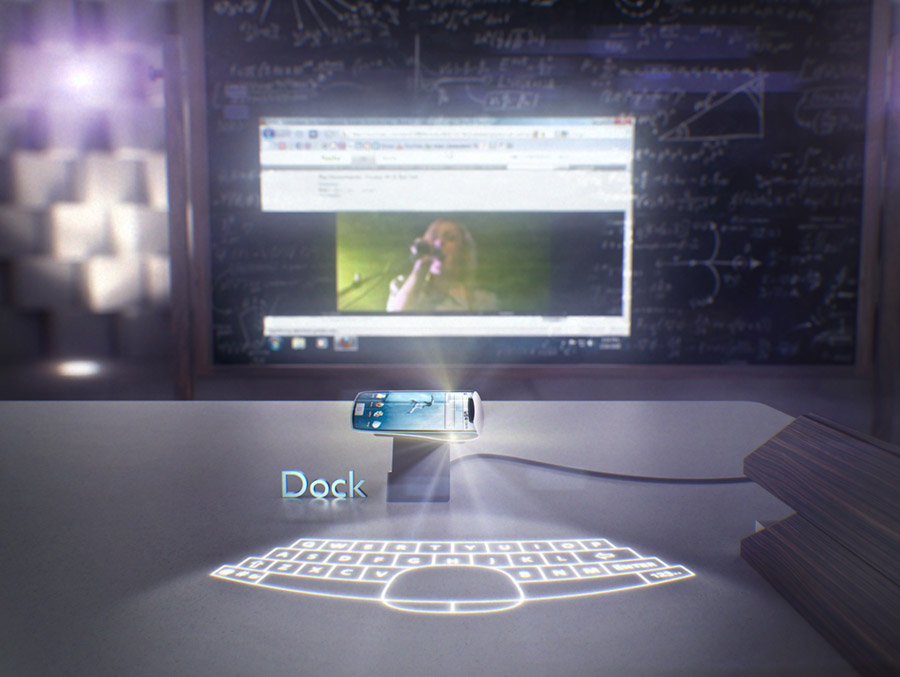 Mozilla has announced a new project: Boot to Gecko, or B2G for short. The intent is to create an operating system based on the most basic hardware-related aspects of Android with web-standard technologies for everything else. Somewhere between iOS and Adobe AIR, the “Gecko” operating system will initially be used for smartphones and mobile devices – though it seems positioned to grow into Mozilla’s own Chrome OS equivalent.

While B2G is still a rather vague concept, the company has already set up a code repository on GitHub, which is what has already set B2G apart from Android and other “open-source” operating systems: Developers will be included in every step of the process. This inclusive approach means source code will be posted in real-time as the application is built, rather than waiting until there’s a Beta version for contributors to tinker with.

“This project is in its infancy,” wrote Mozilla on their development platform mailing list. “Some pieces of it are only captured in our heads today, others aren’t fully explored. We’re talking about it now because we want expertise from all over Mozilla – and from people who aren’t yet part of Mozilla – to inform and build the project we’re outlining here.”

When asked if they would collaborate with Webian OS, the company replied that they’re “looking all over the place for both inspiration and collaboration.” Which brings us back to the Seabird concept.

Boot to Gecko seems to be born from the idea that web developers should be able to use their programming skills to make mobile apps equivalent to those of iOS, Android and WP7. If this works as they plan, web development as a career choice will open doors to not only web pages and ebooks, but applications and even OS development. Which would be great. The last 30 years have seen the long, drawn-out death of the “industry standard” in numerous arenas. Any step towards reversing that is OK in my books.