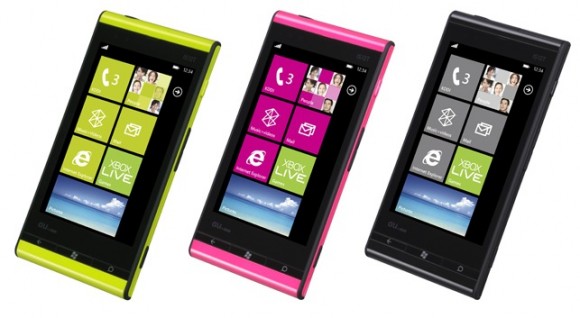 We’ve been hearing about the Mango update to Windows Phone 7 for a very long time, but we had yet to see any kind of official release. That has now changed, because the first Mango phone has been officially unveiled. It’s the Fujitsu-Toshiba IS12T. That’s the good news.

The bad news, at least for people around these parts, is that the IS12T is destined solely for Japanese carriers (KDDI and Okinawa Cellular) in September. We don’t see many (if any) Fujitsu or Toshiba handsets in North America, so it should really come as no surprise that’s not being sent over to Rogers or Verizon. Even so, this means that Mango is finally going live this fall. 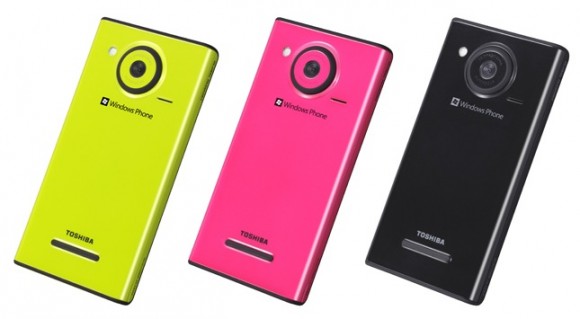 In terms of the phone itself, the Fujitsu-Toshiba IS12T comes with a water and dustproof design, along with 32GB of space, 13.2MP camera, and 1GHz Snapdragon CPU. As a quick reminder, the Mango update for WP7 is said to bring 500 (!) new features, including multitasking, Groups, voice-to-text, and so on. It was unveiled way back in May, but should be hitting other manufacturers soon. The first Nokia WP7 phone, for instance, is being rumored for October.