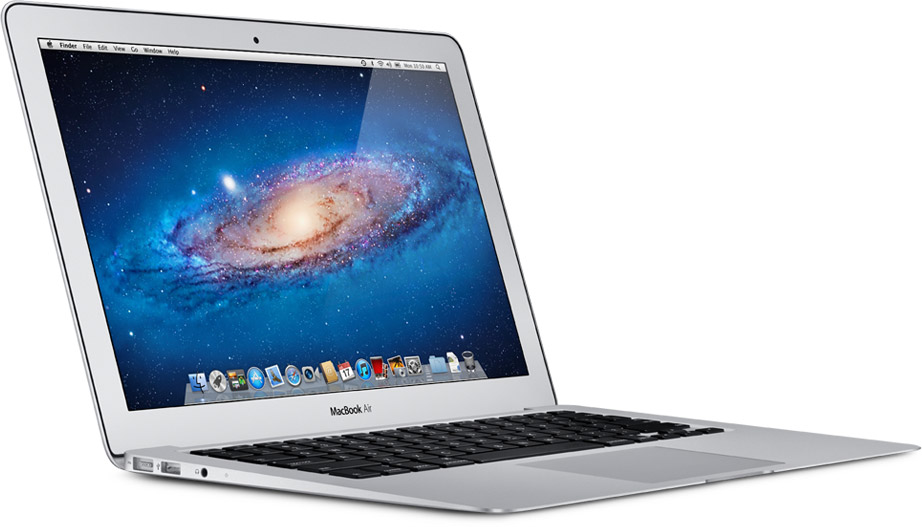 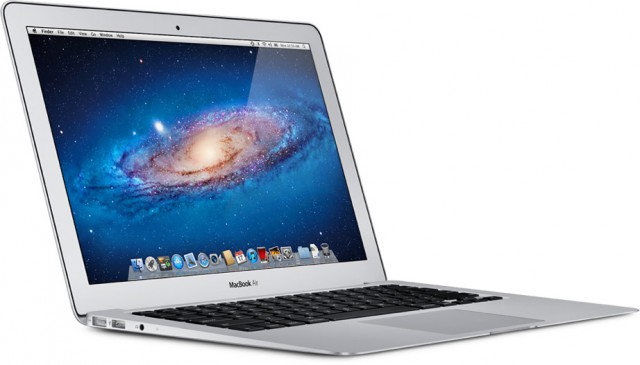 Reviews are pouring in about the new MacBook Air, the notebook launched alongside Apple’s OS X Lion, positioned by the company to replace the popular, entry-level white plastic MacBook. And the reviews so far have been enthusiastic, to say the least.

Even the 11” model is blowing minds. According to CNET, the tiny Air is, “flat-out the fastest ultraportable we’ve ever used.” Just five short years after adopting Intel processors, Apple seems to be on a Core i-series kick. And it’s working. The high-performance processors, along with standard Flash hard drives, allow the 2011 MacBook Airs to boot up faster than the iPad. That performance doesn’t stall once the thing is running.

“I keep trying to stumble across a task or two that will prove that an Air is just too wimpy for some folks, but I’ve failed so far,” writes Harry McCracken of Time Magazine’s Techland. “It’s even okay for the not-terribly-sophisticated video editing I do in iMovie…I think that these are the terrific portables that Apple set out to build.”

The 13” machine is garnering reviews as “legitimate” and “brilliant,” with MG Siegler of TechCrunch going so far as to claim it’s “hands-down the best computer [he’s] ever owned.”

As a bit of a vagabond myself, I’ve always said I’ll never consider a MacBook Air until its performance surpasses that of my 2010 MacBook. I’ve schlepped my computer all over the Americas, pressing it into an assortment of media jobs, from blogger to graphic designer; video editor to giclée reproducer. It’s not always instant, but it gets the job done every time.

It seems Apple is putting their money on discontinuing production of the MacBook (outside of educational institutions) the very same day as its slim new base-line variant hit the shelves. What do you say? Would you consider the new MacBook Air adequate for the position of entry-level Mac? Weigh in with your opinion in the comment section below.