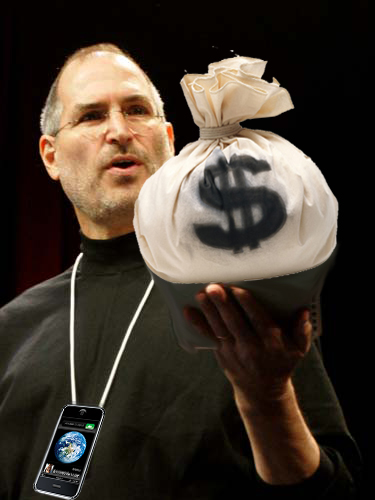 We’re hearing that Apple Stores in both the UK and the US are ramping up their staffing needs for August through to October. They’re going on a hiring spree and rehiring past employees on a part-time basis.

Yes, this could just be for the back to school rush. Yes, college students are going to want a new MacBook as they get ready to hit the books again. That being said, the September timeframe is also when we are expecting to see the announcement and subsequent launch of the next iPhone model; whether it ends up being called the iPhone 4S or iPhone 5 is secondary at this point.

As with just about everything else that has to do with Apple, we won’t know anything for sure until they make some sort of formal announcement, but this just adds more fuel to the fire. All signs are pointing toward a fall unveiling of the next iPhone and the increased staff lends itself to the expectation of seeing more iFans storm the iStores for more Apple goodies.