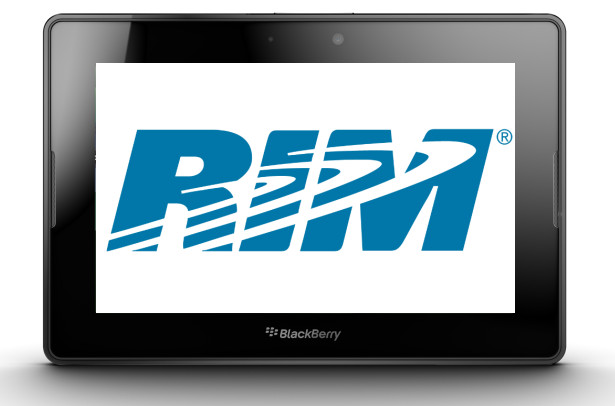 Research In Motion will let 2,000 people go in order to cut costs, that number equals roughly 11 per cent of its global workforce. The move is part of RIM’s ‘cost optimization program’ and besides the job cuts, they will be moving several executives into higher positions. The company claims this will allow for, “greater alignment of the organization and to streamline RIM’s operations in order to better position the company for future growth and profitability.” The company’s shares sunk three per cent after the announcement. Following the job cuts, RIM’s global workforce will stand at approximately 17,000 people.

“The workforce reduction is believed to be a prudent and necessary step for the long term success of the company and it follows an extended period of rapid growth within the company whereby the workforce had nearly quadrupled in the last five years alone,” RIM said in the press release. RIM said it would explain the financial impact of the cuts when it reports second-quarter results on September 15.

In June 2011, RIM stock dropped to its lowest level since 2006, and the company predicted the Q1 2011 revenue will drop for the first time in nine years. It was in June that the company announced plans to reduce jobs. The Blackberry maker has not cut jobs in nearly a decade. In 2002 it slashed 10 per cent of its staff following a dip in revenue as it started selling its early BlackBerry phones via carriers.

Critics have pointed to a number of reasons as to why RIM has been struggling to keep up with Google and Apple. The most recent example is when RIM tried to compete with the iPad, the company rushed the PlayBook to market and dealt with software problems with constant updates (four in three months). RIM said it has shipped more than 500,000 units of the tablet, the first RIM device to run on a QNX-based operating system, in its first six weeks on sale. However, we don’t know if those have actually been sold at full margin. Whereas Apple sold 3 million iPads just 80 days after its introduction in the US.

RIM has always firmly touted that their market is compromised of government and business people, while Apple has managed to cater to a vast consumer market compromised of students, families and everyday people willing to wait in line for hours for the newest Apple products. Despite the bad news, RIM reported shipping 13.2 million Blackberry smartphones in the first quarter, having a strong balance sheet of $3 billion with no debt, having a net income of $695 million last quarter, and experiencing substantial international growth.