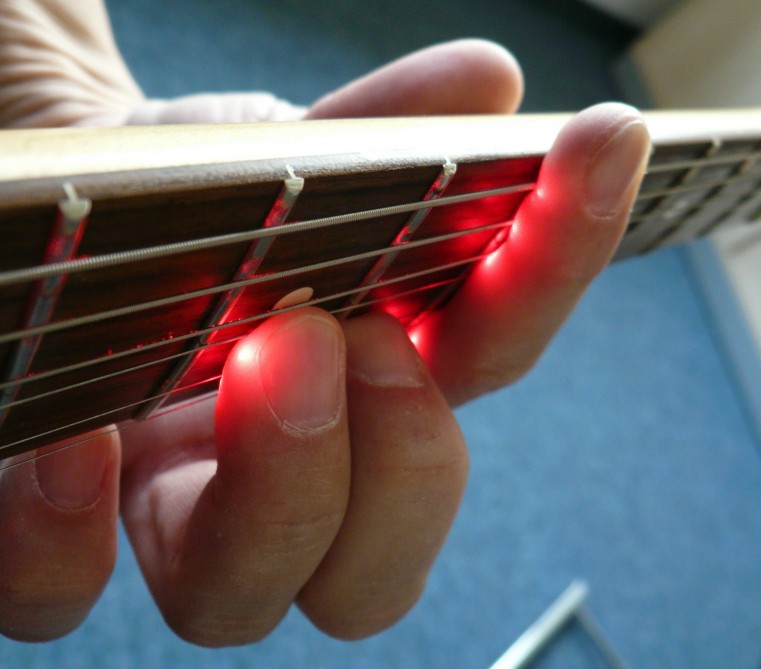 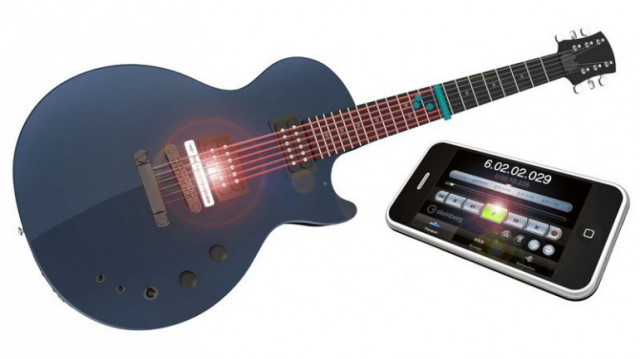 Have you ever tried to digitally capture a guitar performance, or to turn it into a MIDI synth? If you have, you are probably all to familiar with signal delay. Even the fastest systems have a delay of about 12 milliseconds, which can cause latency angst, unwanted spikes or other small flaws.

Well, hopefully that will all be a thing of the past, as Germany’s M3i Technologies have recently developed a system that accurately detects the pitch of a string, even before you’ve plucked it. The system is called Laser Pitch Detection (LPD) Pickup and it runs a beam under the strings and quickly measures and calculates the exact pitch. The LPD Pickup system can be used on any stringed instrument with a fingerboard. It can also operate wirelessly and a Bluetooth interface could allow smartphone app interaction that is more powerful than previous apps, like The Way of H or Gibson Guitar App.

If you want to record directly to DAW software, information from the system can be converted into MIDI signals and the system can also enable real instruments to be used in music games such as Rock Band or guitar hero. Wouldn’t that be so much better (and sound so much better) than using the plastic toy guitars? Unfortunately, the system is still in its development stage, and probably won’t be available on the market until sometime in 2012. 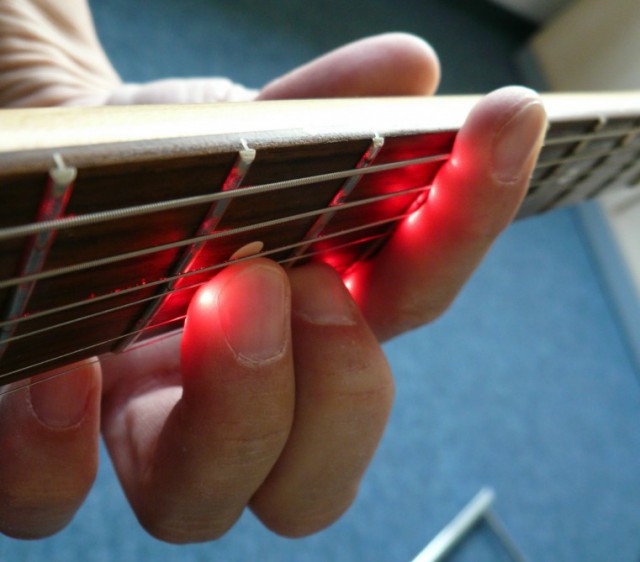