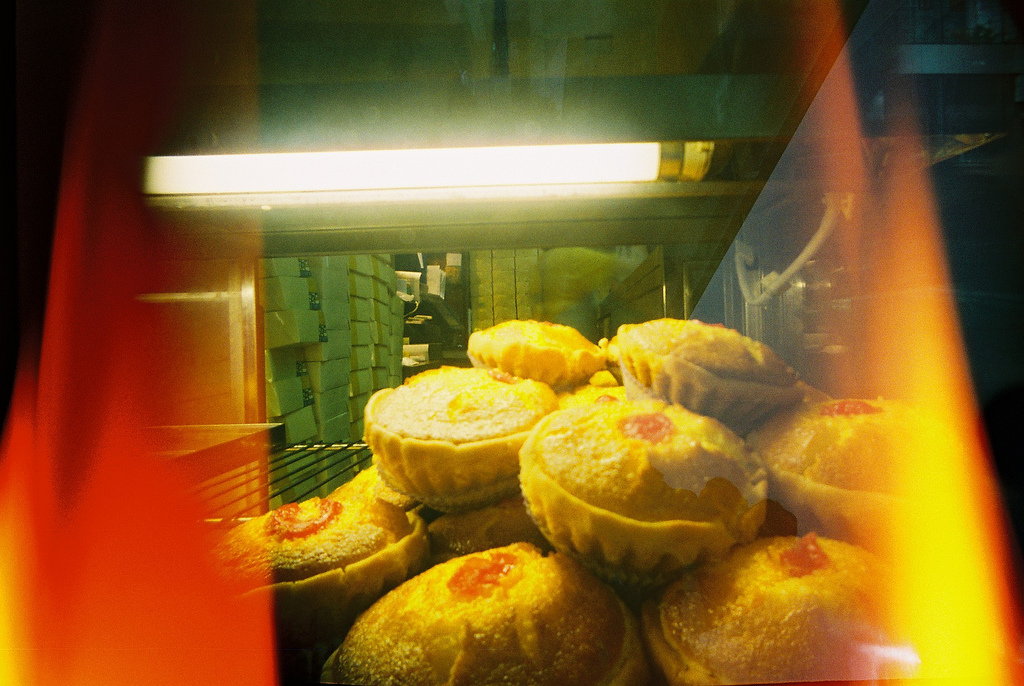 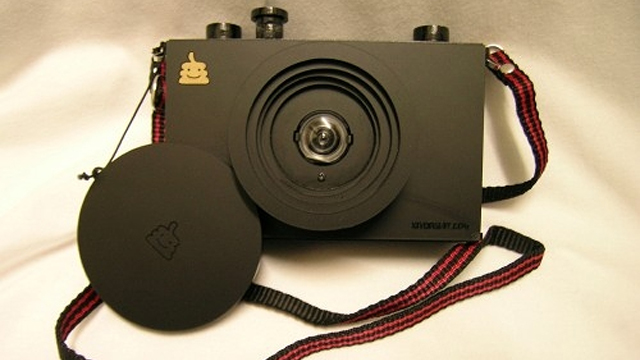 Want to build your own homemade camera? A creative project lead by the agency Kit Da Studio in Hong Kong shows you just how to do it. With a solid step by step plan, the right tools, some creativity and lots of patience, the team from Kit Da Studio produced an impressive Do-It-Yourself camera and they named it KDS-POTO2.

It looks pretty good for a homemade camera, and even has interchangeable lenses (one of them was taken from a Konika Waiwai, the other is a pinhole). The camera has bulb mode and normal mode, allowing long-exposure or nighttime shooting. It loads film with a Holga shutter plate and works with 135 and 120 films.

On Kit Da Studio’s website, the design plans and the steps to follow are detailed and illustrated, along with explanations from the Hong Kong team. If you’re attempting to make your own homemade camera, step by step instructions will definitely ease your job. In case you’re not convinced by the camera’s working condition, the team has also posted some of the photos taken with the DIY camera. They’re the experimental, poorly exposed and light-damaged photos Holga enthusiasts are all too familiar with, as you can see below. Still, pretty cool for something you can make yourself.  So when do we get to make our own digital cameras? 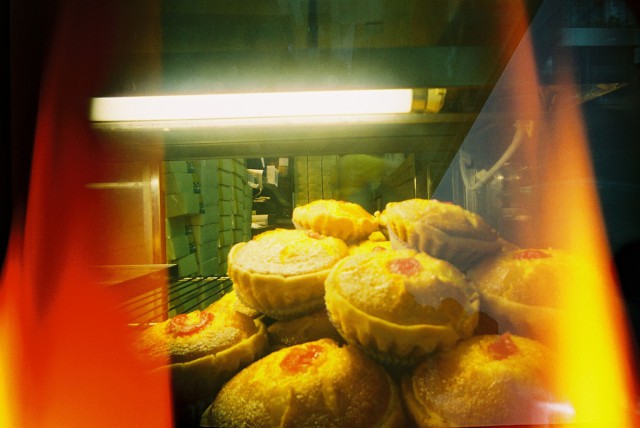