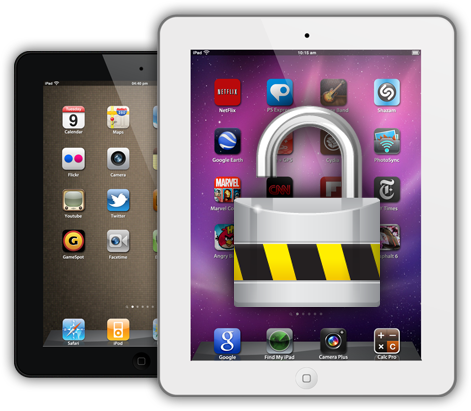 Bad news. You know how we got all excited about using JailbreakMe.com to jailbreak the iPad 2? Yeah, that’s not going to happen anymore. At least, not if you decide to apply the latest update from Apple.

Just as the earlier rumors led us to believe, the new update from Apple patches up a security hole related to the PDF exploit. That’s the exact same exploit that JailbreakMe.com uses to jailbreak your iPad 2, as well as your iPhone, iPad 1, and iPod touch. This is what is known as an “injection” jailbreak.

So, after all that hard work by Comex, his solution no longer really works. If you’ve already done it and you’ve already applied PDF Patcher 2 (via Cydia) after the jailbreak, then you’re in the clear. If not, it looks like we’ll have to sit around until someone figures out how to get a boot-related jailbreak that’ll get past that A5 processor.