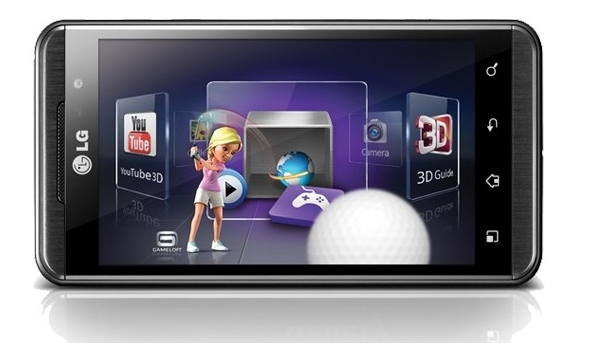 The Android revolution is continuing at Rogers Wireless and they’re adding another dimension to the mix. The Canadian wireless provider has announced that two new 3D devices are entering their fold in the next couple of months: the HTC EVO 3D and the LG Optimus 3D.

Both of these are Google Android smartphones, obviously, and they both boast 3D viewing capabilities. In the case of the HTC, you get a 4.3-inch QHD touchscreen with glasses-free 3D, as well as Honeycomb, 1.2GHz dual core processor, HTC Sense, and a dual 5MP camera for taking 3D photos. With the LG, you get something called “tri-dual architecture” where the processing involves dual core, dual memory and dual channel. Other specs include the 4.3-inch touchscreen, Android 2.2 Froyo, dual 5MP camera with glasses-free 3D, and 8GB of internal memory. There’s no mention of any 4G-ness for either handset.

Pre-orders start next week. To encourage you to get into the 3D mix, Rogers is also offering a couple of extra contests. Pre-order the LG Optimus 3D and you get a chance at a 55″ LG Cinema 3D HDTV. Pre-order the HTC EVO 3D and you get a shot at $2,500 MasterCard gift card. Contest closes August 15th, so I’m assuming that neither phone will be released until at least that date. 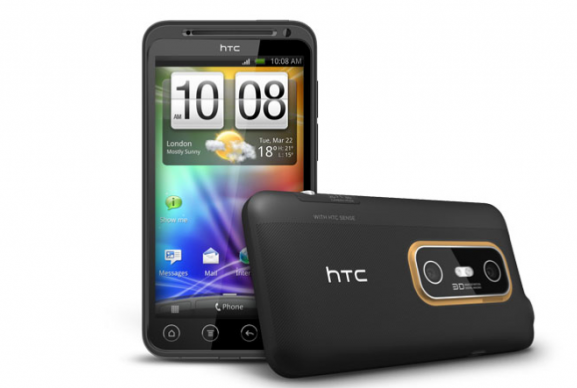