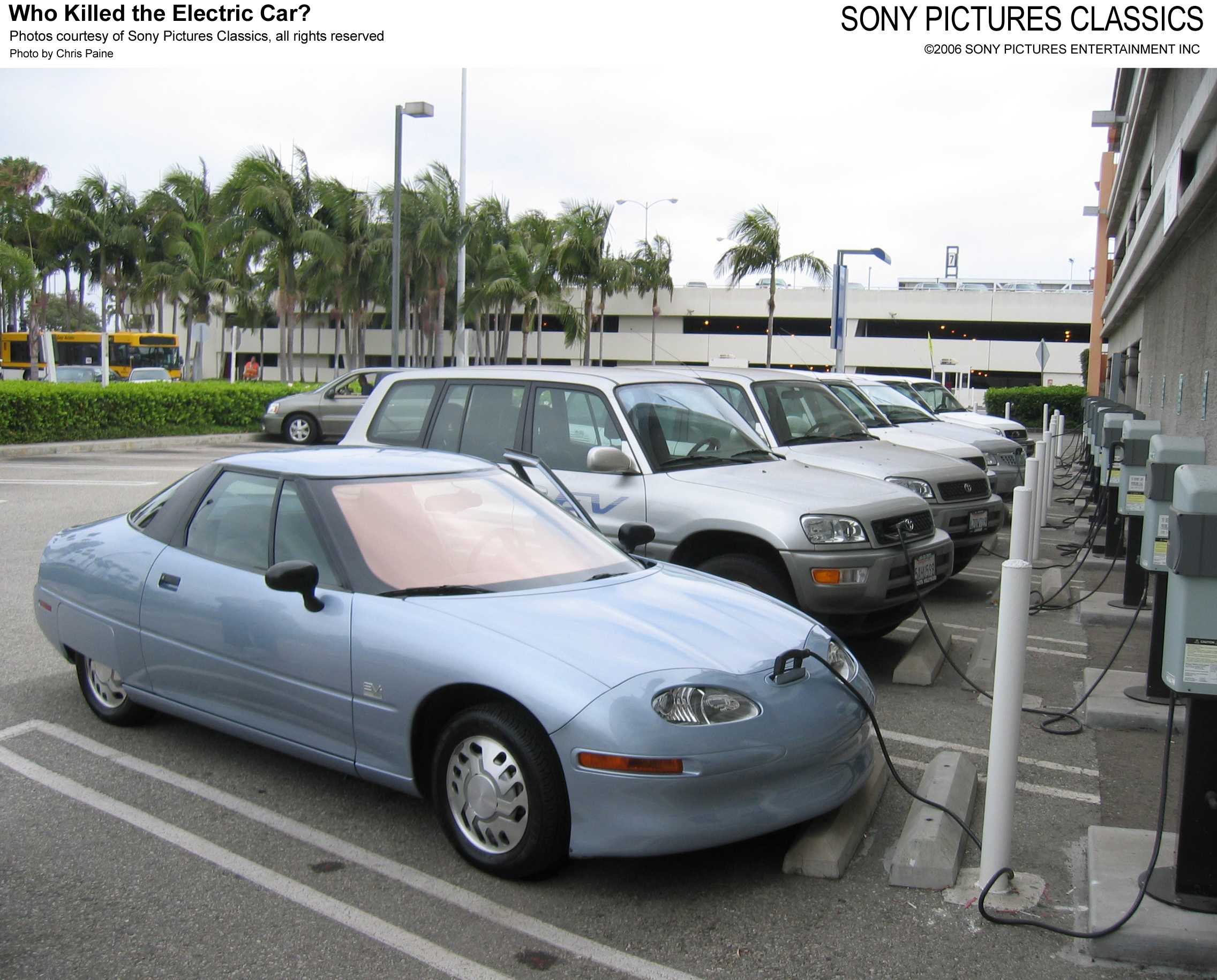 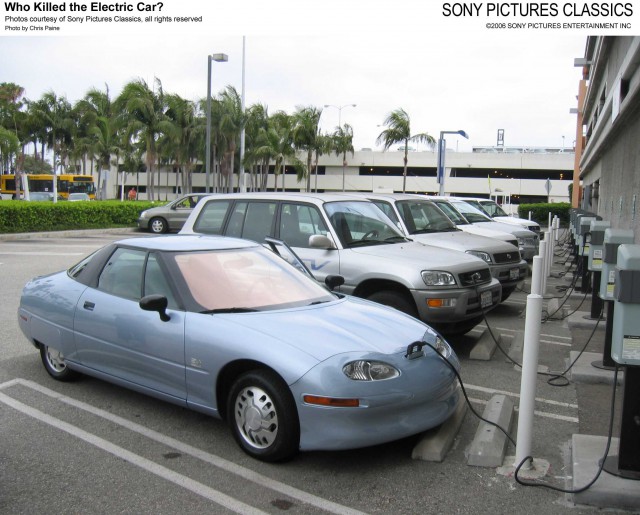 In addition to cameras, laptops, and gaming consoles, Sony is also pretty big in the battery manufacturing department. And now they want to latch onto the rising trend in greener transportation by making and selling batteries for electric vehicles.

Sometime in the middle of this decade, Sony will start manufacturing lithium-ion batteries specifically for electric cars and hybrids. Demand for these batteries will surely increase as more people buy hybrids and electric cars, so Sony says it is prepared to build dedicated plants for this purpose too. No details about the batteries have been released, but an early prototype, measuring 257x182mm, was shown at a press conference earlier this week.

Sony will be competing against the likes of fellow Japanese company Panasonic in this realm, along with other battery makers around the world. I just hope that these batteries aren’t like the ones they used to make for our notebooks. A laptop fire is disastrous enough; I don’t want my Tesla or Prius spontaneously combusting on the freeway eitiher.