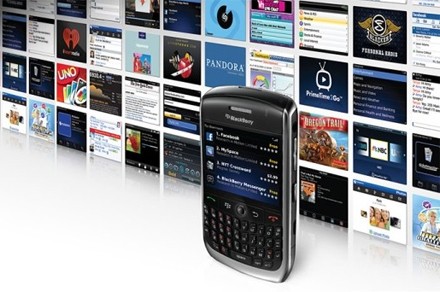 In all this talk about iPhone and Android, that other guy seems to get lost in the mix. Despite all kinds of other woes going on at Research in Motion, the company does have a few happy milestones to celebrate. For starters, BlackBerry App World has just crossed the milestone for one billion app downloads.

It has taken App World a little over two years to reach this ten figure milestone, but it does mean that they are now seeing an average of three million downloads per day from over 100 countries around the world. Yes, people still rock with their Curves, Bolds, and Torches. Leading the charge are such developers as Bellshare GmbH of Germany, which has almost reached the 10 million download mark for its family of apps. Avatar-friendly Jingu is well on the way to a million downloads too.

That’s all well and good, but let’s put some things into perspective. BlackBerry has reached one billion app downloads. The iOS App Store, on the other hand, has broken the 15 billion download mark in right around three years. Unless RIM’s offering can somehow muster up 14 billion more in the next year, they’ve got a lot of catching up to do.