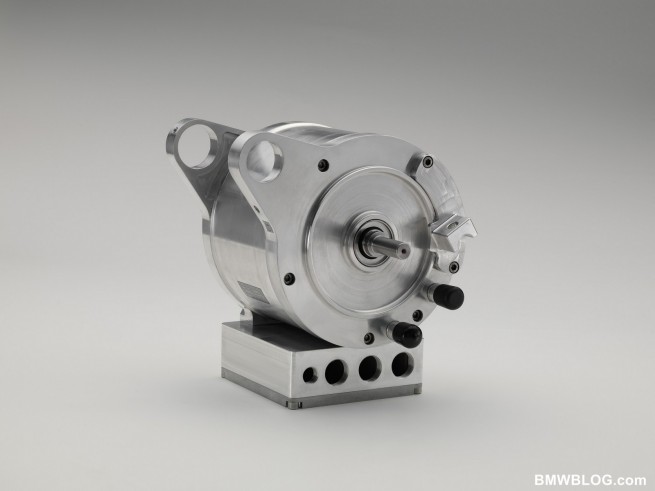 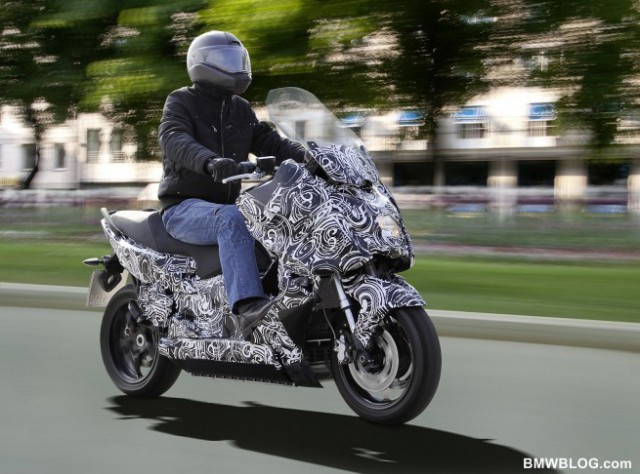 Going green continues to be a trend in the motor vehicle world. Companies have been battling to come up with engines that either use as little fossil fuels as possible, or none at all. Whether it be hybrid, full electric, hydrogen or alcohol-fuelled, the final goal is to have as little or no carbon emissions spewing from the tailpipe.

One of the companies you’re probably aware of that has been experimenting with different alternatives to fossil fuel powered vehicles is BMW. The latest in its lineup of alternative-powered vehicles is, believe it or not, a scooter. They’re calling it the Motorrad E-scooter and it’s got an electric motor, whose batteries can be charged in about 3 hours.

Although throughout time BMW have been thinking up, designing and developing newer and newer equipment all by themselves, this time they got a little push at the start. The initiator and funding agency of the E-scooter project is the Federal Ministry of Transport, Building and Urban Development. What does public money and BMW expertise give you? Well, they came up with a very basic looking scooter concept, with the same performance as a normally fueled 600 cc maxi scooter with a combustion engine. It’s got a range of approximately 100 km on a fully charged battery and officials say it can go up high gradient hills. It’s got the engine mounted inside the actual body of the scooter, instead of in the hub. Not spectacular, you might say, but one must never forget: this is an electrically powered scooter, so it’s got 0 carbon emissions.

No word on when the scooter will hit the market, or how much it will cost. Though considering it’s a BMW scooter, the price will most likely be a bit steeper than the hills it can climb.