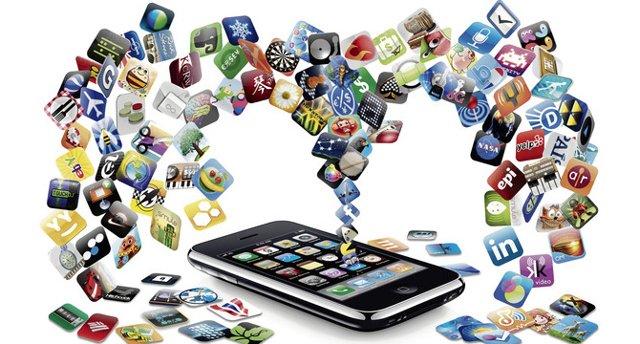 The fact that Apple and its products are hugely successful is no secret. Every product that comes out of Apple’s factories has the market in a roar and immediately becomes a best seller. In turn, this fuels customer demand for related merchandise. And in the case of Apple products, it’s the apps.

Apple has officially stated that no less than 15 billion (that’s nine zeros) apps will have been downloaded by the end of this year. According to the company, more than 200 million users will have visited the store during 2011. Huge numbers, right? Maybe Apple is wrong. Or maybe they’re just tooting their own horn and blowing up the figures. Well, not so, actually.

Piper Jaffray’s own Gene Munster just published his predictions of app sales by the end of this year, taking into account the figures so far. And guess what, folks! Apple was right. The situation looks like this: in the downloads per user category, the app store is showing a huge 61 per cent increase, from 51 to 83 downloads per user, which leads to a total of more than 32.2 million apps being downloaded daily.

Not only that, but the average price of the downloaded apps is also predicted to go up to a 14 per cent price increase. That’s a big change, considering that 2010 has seen an 18 per cent decrease in average downloaded app price compared to 2009. Wow, Apple must really be reeling in the profits, right? Wrong. You see, Apple only has a 30 per cent share in the app store, which makes up for only 1 per cent of the company’s total profit. So then, what’s their interest? Simple: you couldn’t really use an app without a gadget, right?