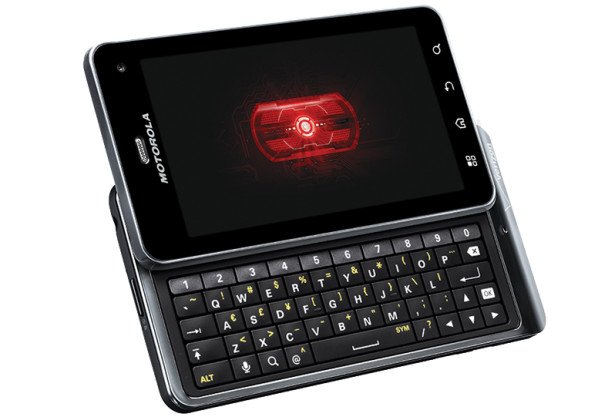 The first Motorola Droid, which was also sold in a slightly altered version as the Motorola Milestone, was generally well received. It offered a powerful Android experience, came with a great slide-out keyboard, and had some decent hardware. Now that the Droid 3 has officially hit store shelves, you might want to buy it too… but should you wait?

JR Raphael of Computer World is a little hesitant and for good reason. Several good reasons, actually. While the hardware itself is pretty decent, there are a few things just over the horizon that you might want to wait for. For starters, 4G LTE is already out there for Verizon, but the Droid 3 doesn’t rock it. Strike one.

Quad core superphones are almost here and this phone is still doing the dual core thing. It also only has 512MB of RAM, compared to the full gig that a lot of smartphones are getting now too. That’s arguably strike two, depending on how much performance you want to get.

And then there’s MOTOBLUR. You may or may not be a fan of Motorola’s custom skin, but it has been demonstrated to delay the pushing out of Android version updates. If you must have the newest Android OS, getting a Moto might not be so good. This is especially true with Ice Cream Sandwich around the corner. Is that strike three? I don’t know. That’s up to you to decide.