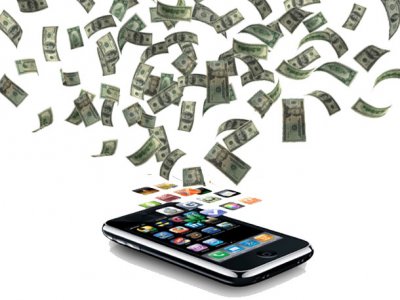 We knew that the iPhone, iPad, and iPod touch were popular. We knew that people who purchased these devices would inevitably download a few apps. As it turns out, the average is more than just a few. In fact, the average iOS user has downloaded a total of 75 apps. That’s on average.

How did we arrive at this number? Apple has just announced that the App Store has broken the 15 billion download mark. That’s right. Fifteen billion apps have been downloaded from the App Store in its relatively brief history and that comes by way of 200 million iOS users. Some quick math gives us 75 apps per user.

While it took Apple nine months to reach its first billion, the last billion happened in just one month. It helps when you have a huge established user base and a total embrace of the “app” concept. To date, the App Store has over 425,000 apps for your downloading pleasure and Apple has paid over $2.5 billion to developers. That works out to an average earnings of $5,882 per app. I imagine apps like Angry Birds skew that figure just a little.