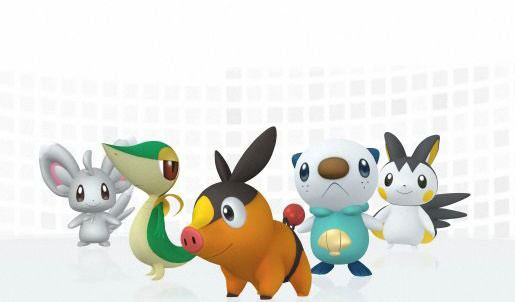 If you really wanted to get a Nintendo-flavored hit of gaming on your Droid or iPhone, you could have already nabbed an SNES emulator and a few ROMs, but that’s hardly official. Well, that’s changing and I think some pigs may have just grown wings: Nintendo is finally developing for both Android and iOS.

This comes as quite the shocker, really, considering that Nintendo’s previous position had been an adamant avoidance of platforms that “competed” against its own DS line (and Game Boy before that). I guess the tides are changing. Maybe Shiggy, Iwata-san, and Reggie are finally seeing the smartphone-tinted light.

The official foray into Android and iOS for Nintendo is an app called Pokemon Say Tap?. As expected, it does the Pokemon thing, but it combines card game and rhythm game elements. I’m not so interested in seeing Pokemon on iOS and Android as I am in seeing Nintendo finally giving these platforms a shake. Should we expect to see Kirby, Mario, Samus, Link, Star Fox, and others soon?

Maybe not. Nintendo has officially iterated that while it has now jumped into iOS and Android, its overall strategy on developing games for smartphones, “hasn’t changed and won’t change.”