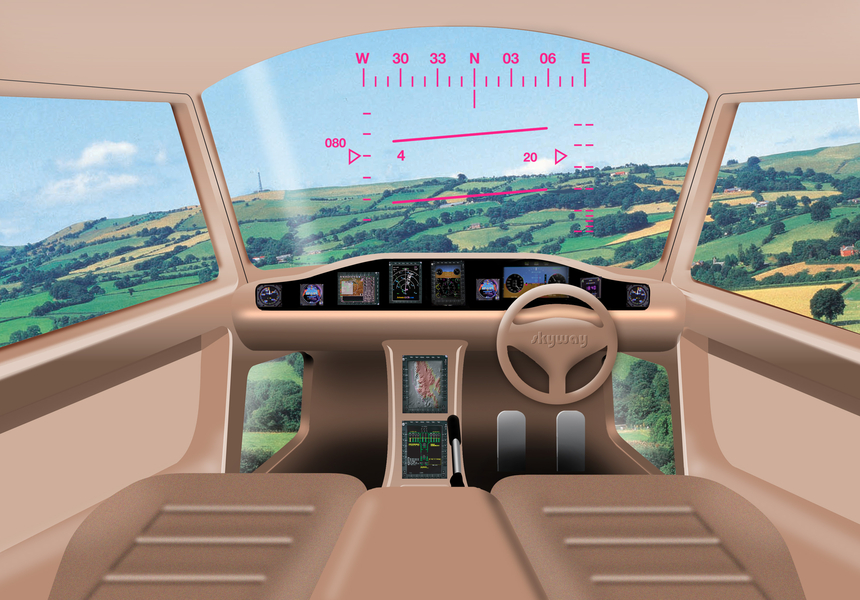 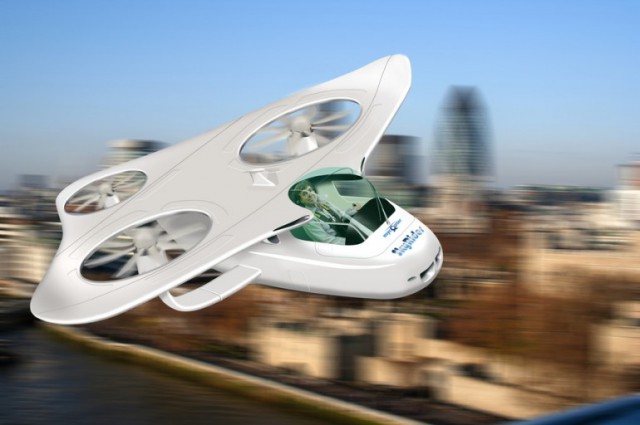 The European Union is going to set aside €4.2 million ($6.2M USD) for a project known as myCopter. This is a Personal Aerial Vehicle (PAV) that would try to reduce the traffic congestion in major European cities. The flying car would be used at low altitudes to travel to and from work. As myCopter would be flying below 2000 feet, it wouldn’t bother other air traffic, and would be fully or partially autonomous so you wouldn’t need ground-based air traffic control. The project is being undertaken by a consortium that includes the Max Plank Institute for Biological Cybernetics in Germany.

It sounds like the aerocar the Jetsons used, but more than likely annoying security and parking issues that many Brits face today. There’s already a lack of spaces for parked cars in Europe, let alone flying ones. Since this flying car wouldn’t fold into a suitcase like on the Jetsons cartoon, they’d have to set up a deal where people could land on the rooftops of their work. Currently the myCopter is a gas guzzler, which isn’t too friendly to the air, but the group hopes that eventually, the flying car could be electric.

The group plans to use unmanned aerial vehicles to demonstrate the flying car’s automation technologies, including obstacle avoidance, path planning and formation flying. Though maybe it would be better to develop a more efficient transportation system to get people out of their cars. In Hamburg, Germany, one of the least-congested cities in Europe, buses and trains coordinate their timetables to get people to hop on instead of drive. Some cities in Europe, like London, charge people to drive through congestion zones during certain hours of the day. It remains to be seen if adding more traffic to the air instead of the ground is an effective solution to reducing congestion, instead of a chaotic and expensive way to get people to work. 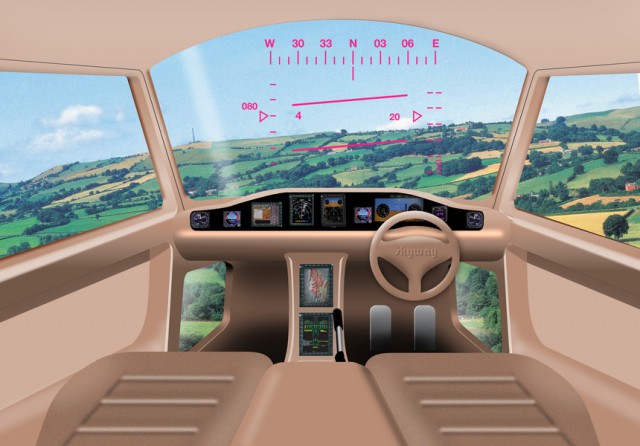