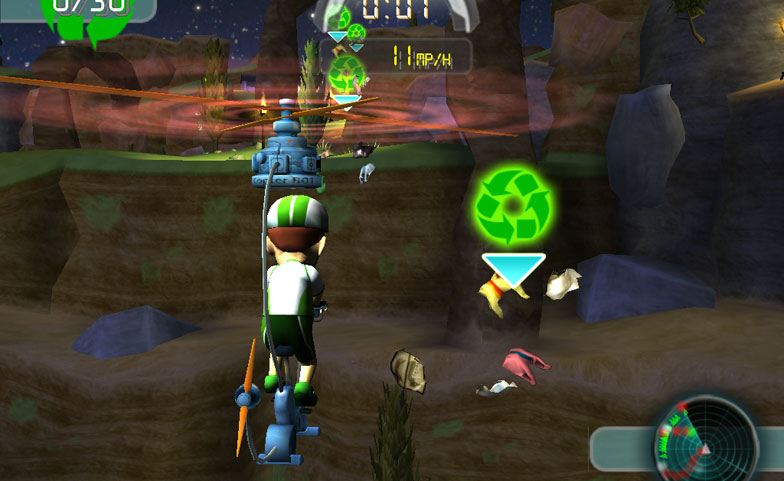 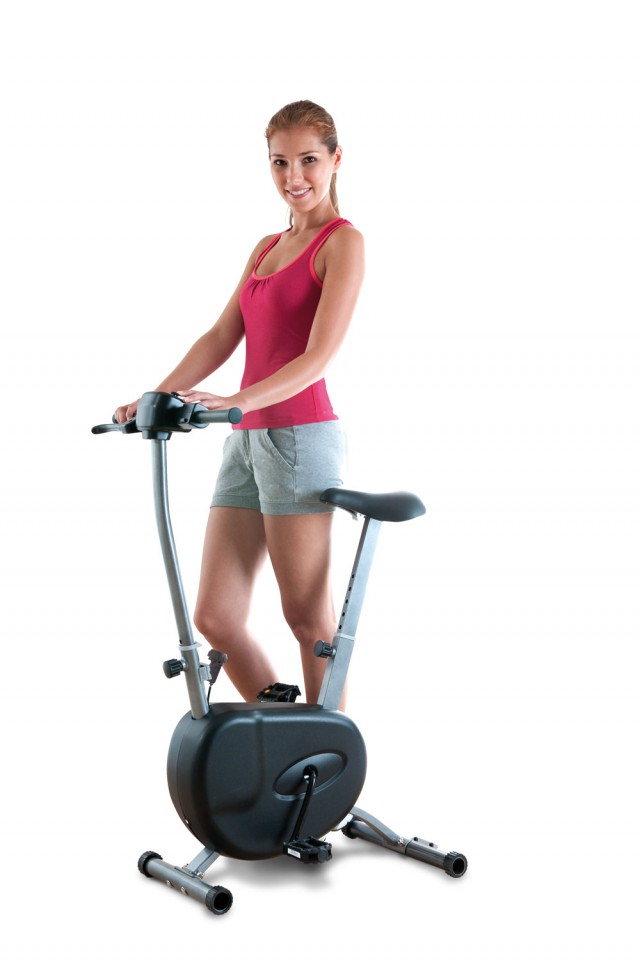 What if riding a stationary bike didnt involve you just watching TV or reading a magazine. What if it was some kind of  game with computer graphics and rosters, timers, and all kinds of other neat computerized stuff, then exercising should make be more fun, right?

Bigben Interactive, a company that specializes in peripheral devices, is set to take the market with what may end up being the first Nintendo Wii exercise accessory that “>isn’t a crappy toy. Now maybe getting fit will become your favorite hobby? The company’s Cyberbike Magnetic Edition, started shipping in North America this week. The Cyberbike Cycling Sports game will be packaged with the bike, and sold online via ToysRUs.com and Amazon.com “>for $199.99. As long as you don’t weigh over 286 pounds, you can pedal your way to fitness. The game and bike cost more than the Wii console, but does it cost enough to ensure the bike won’t fall apart after the first game? It connects via the GameCube port on the Wii and is compatible with all Wii games playable with a GameCube controller, like our favorite; Mario Kart. What’s especially cool how they built-in the d-pad and analog sticks so you can probably play other games while your riding if the bike games suck. We think Roadrash on bikes would be the real hot seller with Wii clubs and shotguns for your friends. 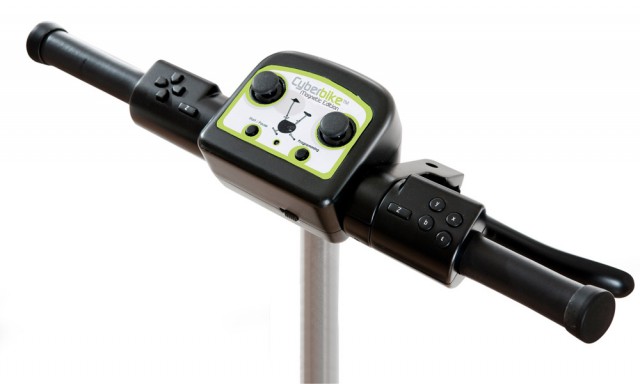 SAN FRANCISCO, CA–(Marketwire – Jun 29, 2011) – Bigben Interactive, global designer, manufacturer and distributor of peripherals, today announced that Cyberbike Magnetic Edition, a stationary bike designed exclusively for the Nintendo Wii™ system, is shipping today in North America. Rated E for Everyone, the Cyberbike Cycling Sports game will be packaged together with the Cyberbike Magnetic Edition bike and sold online with retailers such as ToysRUs.com and Amazon.com for $199.99 (free shipping in the U.S., where available). Cyberbike is the first ever biking-based exergame to be released in North America that includes a high-performance stationary bike, providing endless fun and exercise for the entire family.

“With Cyberbike for the Wii, pedaling on a stationary bike is both rewarding and fun, no matter the time of day or temperature outside,” said Olivier Veyrac, vice president, North America, Bigben Interactive. “We are pleased to bring Cyberbike to North American consumers, building on the great success that took hold in Europe last year.”

Cyberbike Magnetic Edition
The stationary exercise bike connects to the GameCube port on the Nintendo Wii console and is compatible with all Nintendo Wii games playable with a GameCube controller such as Mario Kart™. It features an adjustable, cushioned seat and pivoting handlebars, making it perfect for players of all sizes, up to 286 pounds. Magnetic resistance is set through a tension control knob providing variable and smooth resistance for all fitness levels.

For information on how to order Cyberbike Magnetic Edition, visit the official product website at: www.cyberbike-thegame.com.

To get the latest Cyberbike news and updates, check out: http://www.facebook.com/CyberbikeWii and for press materials, go to: http://www.cyberbike-thegame.com/press.htm.