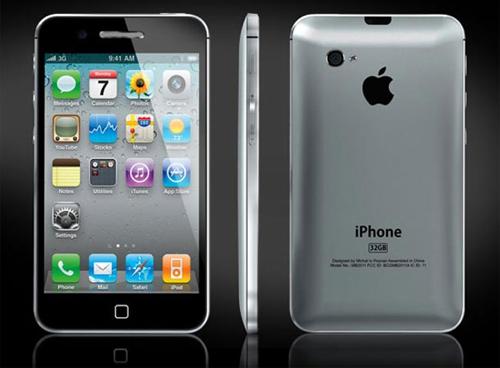 All the stars are starting to align themselves. We had heard for some time that Apple would wait until September to release the successor to the current iPhone 4 and now we’ve got some more evidence that backs up the timeframe. The newest report says that Apple’s manufacturing partners are going to start assembling the next-gen iPhone around the middle of August.

If that’s the case, it’s likely that Steve Jobs will waltz across the stage and a special event near the end of August, revealing that the iPhone 4S will be made available through a carrier near you at the end of September. At least, that’s the hope, assuming it doesn’t hit some unfortunate delays like the white iPhone 4. The manufacturing partners are expected to “ramp aggressively,” so they hope to have enough stock for a September launch window.

At this point, it’s still unclear whether we’ll be getting an iPhone 4S or a true iPhone 5. It might have the same form factor as the iPhone 4 (but with the iPad’s A5 processor) or they might offer a new shell for an iPhone 5 giving it a larger screen. Who knows?

On a side, semi-related note, Morgan Stanley analyst Katy Huberty is saying that Apple is working on a branded TV product. A real Apple TV “could add $19 billion and $4.50 of annual revenue and EPS longer-term.”