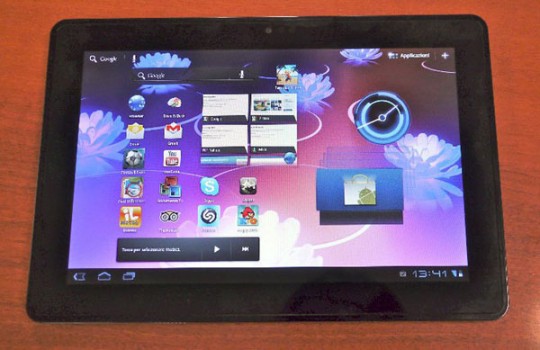 Although it would be tricky to indicate an objective grade of success to the Olipad 100, considering its rather small market expansion and that all market indications from Italy have suggested that Olivetti’s tablet was indeed a highly sought after device.

Basing themselves on these results, the Italian manufacturer has already announced that a new device is being developed, this time set to reach stores across Europe.

While many of you would argue that a company as small as Olivetti would hardly compare itself to Apple in terms of tablet design, the giant’s success in Europe was not as breathtaking as it was in the US.

In regards to the dubbed OliPad 110, Richard Jelmini, production manager of Olivetti expressed the company’s plans in regards to incorporate Google’s Android Honeycomb in a 10” reasonably priced tablet. While no real word has been given on the actual price or launch date, it is reported that the device will come with 2 cameras, capacitive touchscreen as well as 16 GB storage.

Unfortunately, even with these vague specifications it is clear that Olivetti’s upcoming tablet will hardly be earth shattering. Still, if the Italian market is anything to go by, the Olipad 110 might still gain European support.