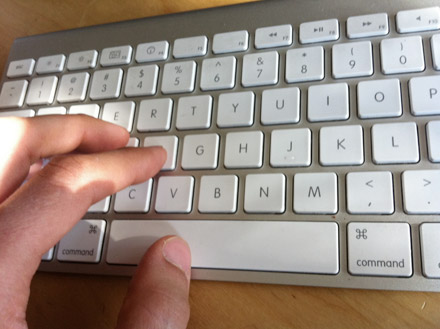 We’ve seen countless Science Fiction movies portray all kinds of gadgets running on perfectly clean and renewable energy, and while we keep looking for more oil and wood to harvest, we can’t not consider the possibility that such revolutionary ideas will exist soon.

However, with new-found results by the Royal Melbourne Institute of Technology, that dream is one step closer to reality. According to the researchers over at RMIT are measuring a piezoelectric film’s capacity for turning mechanical pressure into electricity.

While that may sound a little too advanced for any one who isn’t a scientist, piezoelectricity is actually an old discovery, as you’ve certainly seen electric cigarette lighters; those lighters contain a crystal capable of producing a high voltage electric current after being hit by a small hammer, and thus ignite gas. Moreover, as researchers are investigating the amount of energy that can be generated from thin piezoelectric coatings, we could soon be seeing implementations of such technology in anything from sneaker-powered mobiles to typing-powered laptops.

Indeed, wouldn’t you like to see a laptop’s battery be recharged, slowly, as you type on the keyboard? It’s without a doubt that although there are still many issues to be solved, sooner or later we will be looking at power management in a totally different way.