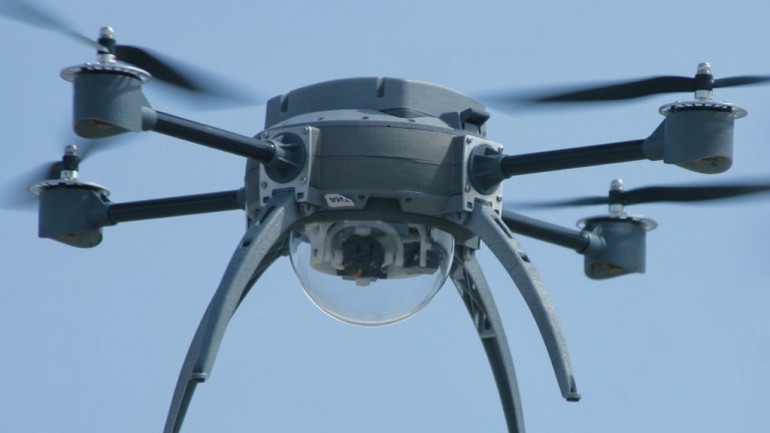 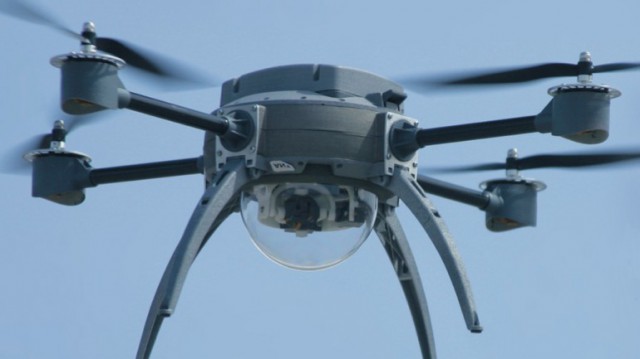 By now, you’ve surely seen the AR Drone from Parrot. It’s that remote-controlled quadricopter that comes with a built-in camera. Well, for people who want something a little more serious, the Datron Scout might be a better fit.

This Air Reconnaissance System features a weatherproof design, which probably makes it a little more suitable for those missions in the middle of the wilderness or in the midst of a desert storm. In fact, it’s able to keep shooting its “high quality video” via its 5MP daylight camera in dust, hot, and cold conditions, including winds of up to 50km/h. That sounds pretty good for the military, actually, though they may want something a little more tough and tumble.

The other problem? It only has twenty minutes of flight, so it’s not like you can send it on a scouting mission that is particularly far away. The good news is that it’s small, lightweight (1.3kg), and can be packed away and reassembled without tools. So, send the one human scout to get close-ish and let the Datron Scout do the rest. During those 20 minutes, it can fly at up to 35km/h.

Control is done through a touchscreen interface and the video can be streamed in real time over a wireless modem or Wi-Fi up to 3km away through an iPhone, iPad, laptop, or other network-connected device. Just don’t let Skynet get a hold of these.