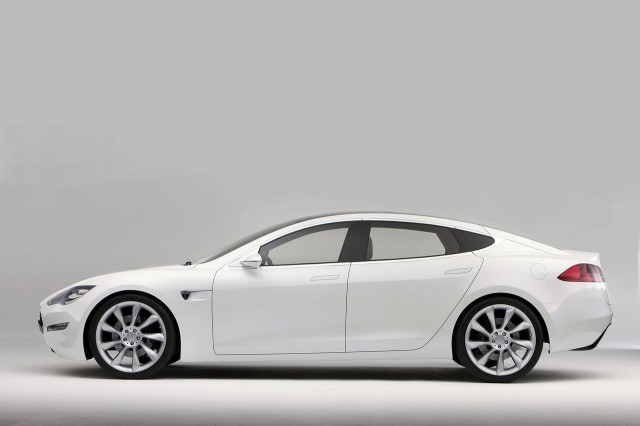 For folks who’ve been saving up to buy a Tesla Roadster, do it now. Tesla Motors will be taking Roadster orders for another two months, and then it’s stopping production of the EV so it can focus on creating the family-friendly Model S electric sedan. The Roadster was never intended to be a big seller, but the EV became a hit and proved that it’s possible for a car to be green and sexy. The Roadster can go from 0-60 in under four seconds, and can drive 250 miles on a single charge. At the end of April, Tesla reported that worldwide sales numbered 1,650.

The first sales of the new Model S are expected to begin around the middle of 2012. Earlier this month, Tesla started taking reservations in Canada. Tesla will produce 5,000 Model S sedans in 2012, and they have high hopes for the vehicle, as they projected selling as many as 20,000 units per year in 2013. The Model S can go from 0-60 like the Roadster, but it takes an extra second to do so at five seconds. Not too shabby considering it’s half the price of the sports car.