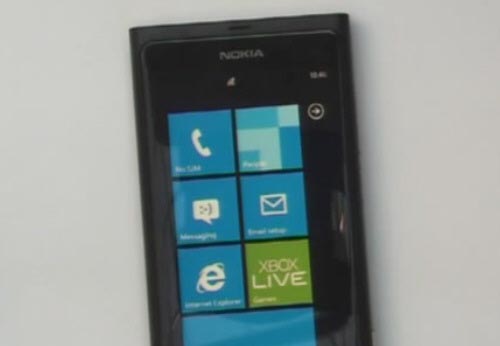 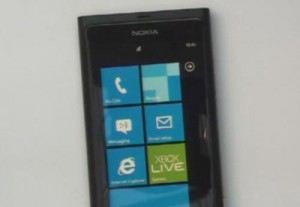 In February, Nokia announced that it would be partnering with Microsoft to produce some Windows Phone 7 devices. That partnership has now born some unofficial fruit in the form of the Nokia Sea Ray WP7 smartphone.

Yes, Windows Phone has made its way over to Finland. The squared off edges and corners give us a general sense that the Sea Ray (which is presumably just a codename for now) has the same kind of design scheme overall as the Nokia N9, except for the obvious OS difference. In this case, it looks like the new Nokia is running Mango. That’s pretty suitable for the first fruit of the relationship.

Not much in terms of details has been discovered about the Sea Ray, aside from its relatively slender profile, physical camera button on the side, and slight adjustment of the LED flash placement. Nokia has always produced some world class hardware. Let’s hope that WP7 is the world class software that’ll bring their stock prices back up and, for their sake, bring some market share back to the one mega-giant of the cellular world.