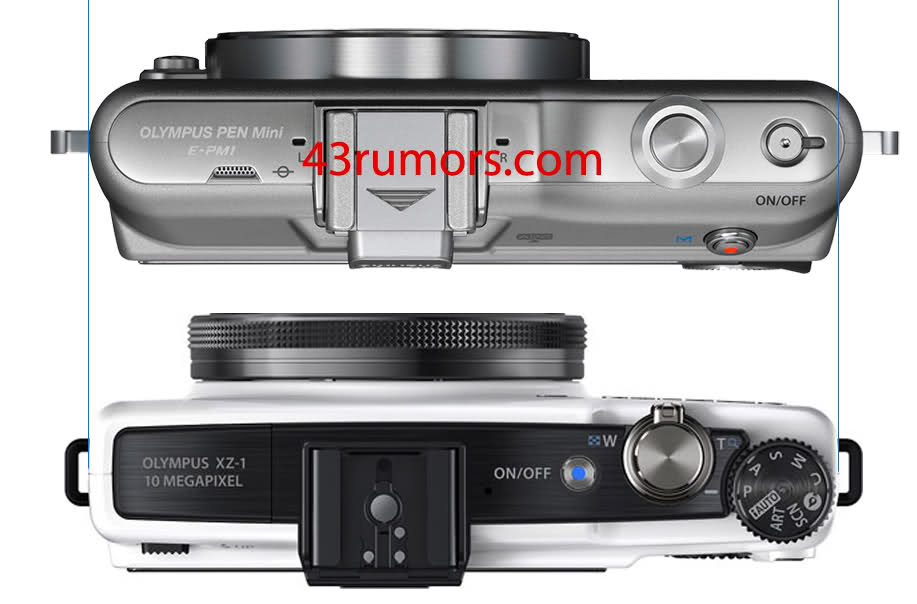 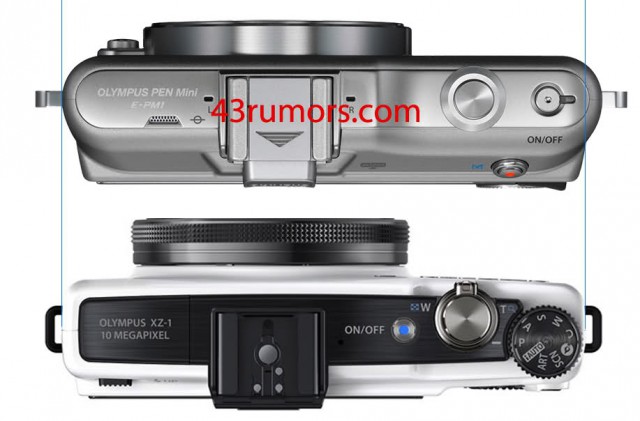 Olympus’s PEN series was supposedly started to bridge the gap between compact point-and-shoot style cameras and the bigger and sometimes heavier DSLR cameras, making for reasonable cameras with reasonable accessories. The new model which was recently inadvertently unveiled, is the Olympus PEN Mini, also known as the E-PM1. It’s said to be of a similar size as the Olympus XZ-1, while seeming slightly wider, this new model is rumored to bring about new features such as a touchscreen display, a brand new imaging engine and sensor and improved circuitry that should deliver reduced power consumption and increased battery life.

43 Rumors reports that the new Olympus’ ultra-fast auto-focus will be highly superior in comparison to the Panasonic GH2 AF and many DSLR cameras out in the market today. While it sounds too risky from a marketing point of view, if true, it would be a welcome feature and upgrade as the older Olympus PEN E-P1, which, while producing great looking images, was also criticized for having a slow focusing system.

For any person, a slow focusing system means that one has to wait a while before the image focuses into perspective, which isn’t a problem if you are taking pictures of landscapes and/or nature, but action shots, such as taking pictures of objects and people in motion, would have an inferior quality.

The latest word is that the new Olympus will arrive around June 30th, with no other prospected news since then.