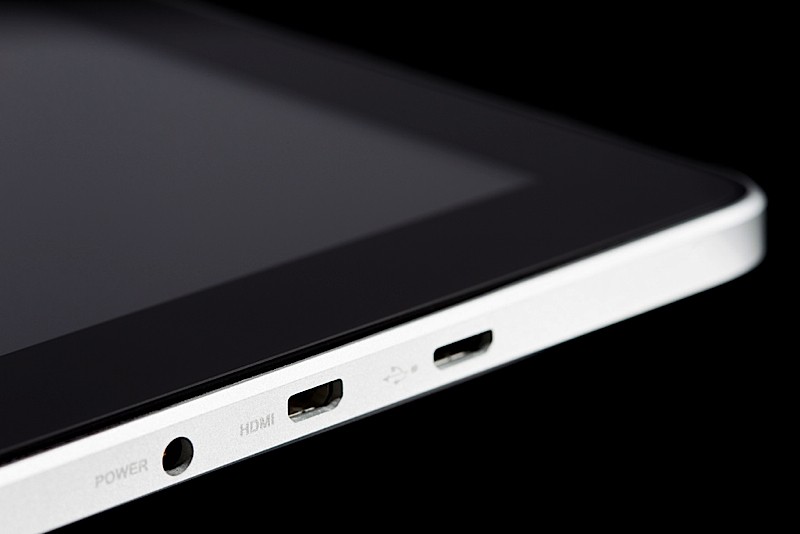 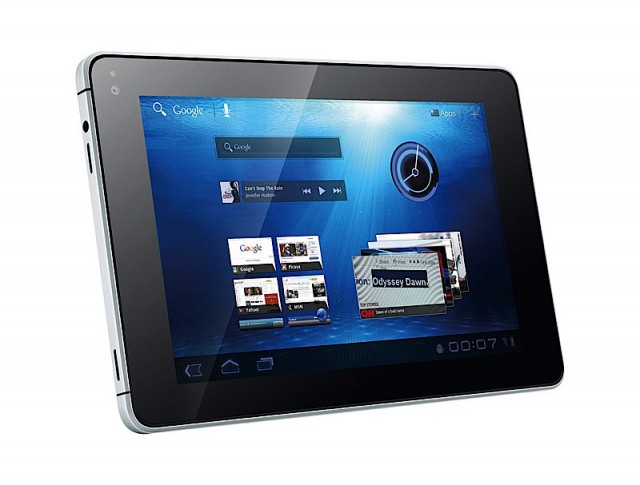 Prior to the selection made available at Wind Mobile, I don’t think I ever saw a Huawei device. Now, it looks like the Chinese company isn’t satisfied with being a cheap, almost knockoff-like brand. It wants to innovate. It wants to be first to market. And that’s exactly what it has done with the newly launched Huawei MediaPad.   That’s because this is the first tablet on the market to be running on Android 3.2. That beats other major players to the punch, including the likes of Samsung, HTC, Asus, and Motorola. According to Huawei, Android 3.2 is essentially a special build of Honeycomb that has been optimized for seven-inch screens. 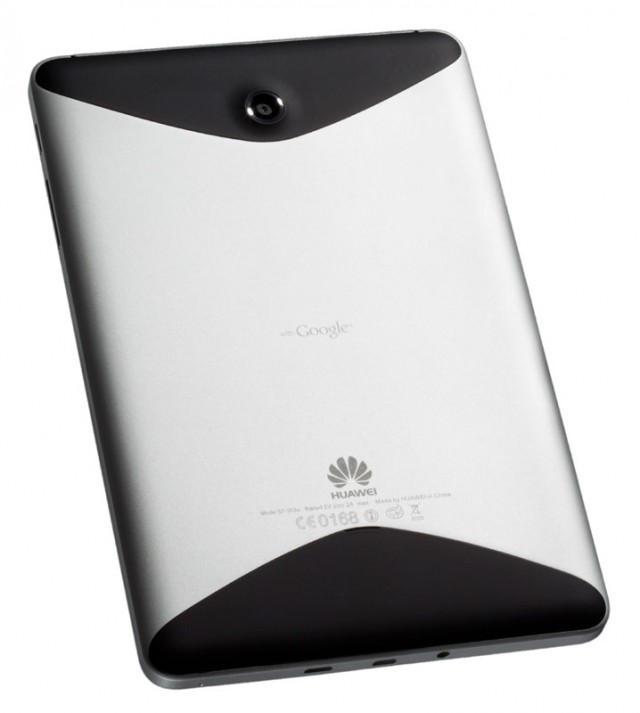 As you might recall, the regular Samsung Galaxy Tab runs on Android 2.2 out of the box, which effectively stretches the smartphone OS onto a bigger screen. Android 3.0 and 3.1 are better suited for 10-inch screens, so Android 3.2 sounds like a good fit for the 7-inch Huawei MediaPad tablet.  Aside from screen size and OS, the MediaPad also comes with a 1.2GHz Qualcomm dual-core processor, 217ppi IPS touchscreen, dual cameras, 8GB internal storage, Bluetooth, 1080p video playback, HSPA+ 3G connectivity, WiFi, and HDMI-out. The current launch is in Singapore, but Huawei is pushing for a Q3 launch in the US.

It seems that 7-inch tablets like this (and the HTC Flyer, among others) still have legs?