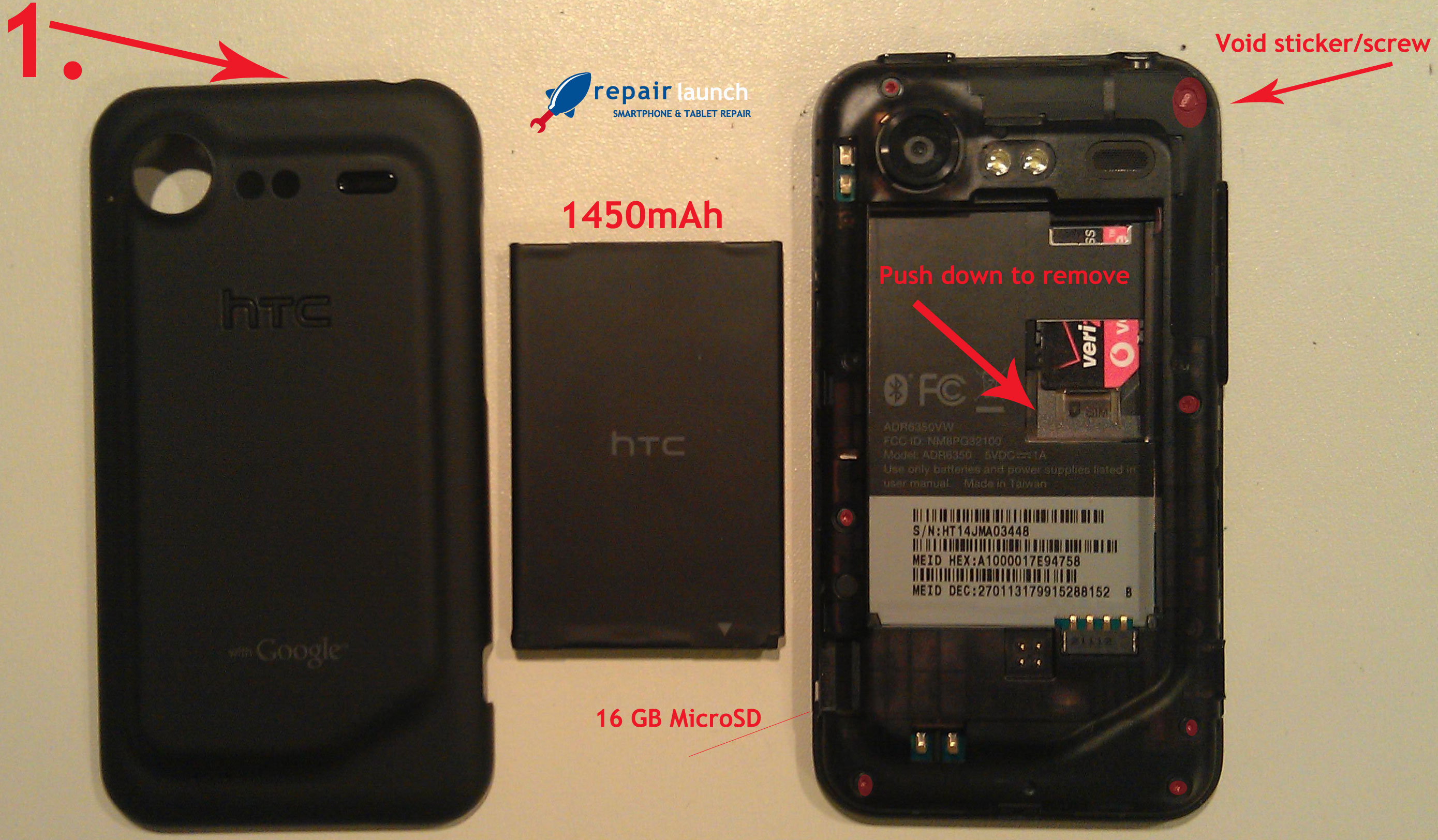 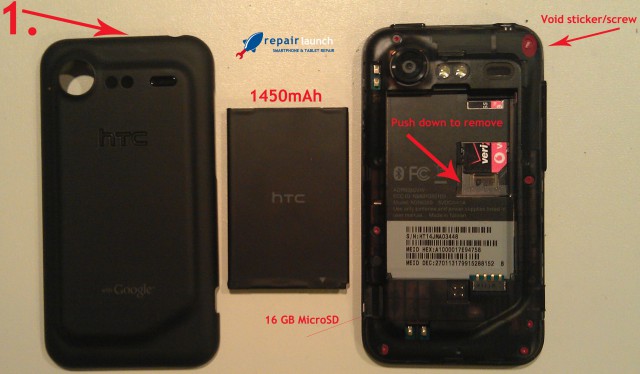 Let me preface this by saying that the vast majority of people are never really going to dabble in cell phone repair. If something more substantial than a slight nick on the screen goes wrong, they’ll either go to a professional, ask for a free replacement under warranty, or just give up and buy a new phone. If you are the repairing type, though, the HTC Droid Incredible 2 could prove to be your easiest challenge yet.

That’s according to the teardown as performed by the kindly folks at Repair Launch. They took the Android smartphone apart, bit by bit, documenting each step along the way. Taking a smartphone apart certainly isn’t for the feint of heart and it’s definitely more challenging than a simpler phone, but the Droid Incredible 2 is being rated as “the easiest repair in recent history.”

There are a total of nine screws that need to be removed, seven of which can be accessed right after you take off the back plate (which snaps off as easily as any other phone), battery, SIM card, and microSD card. That’s easy enough. You’ll want to be gentle with your prying tool for the other steps, but it does look pretty straightforward.

Removing the glass and LCD will involve a heatgun, but that shouldn’t be too much of a hurdle for people who have taken apart similar electronics in the past. What about you? Have you ever taken apart your phone to fix a component? Or do you just call in the warranty?