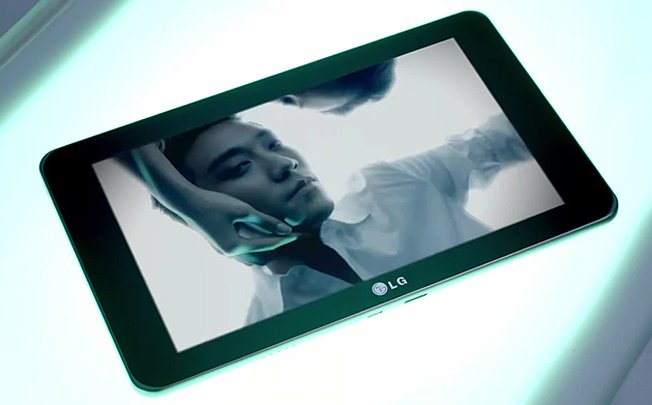 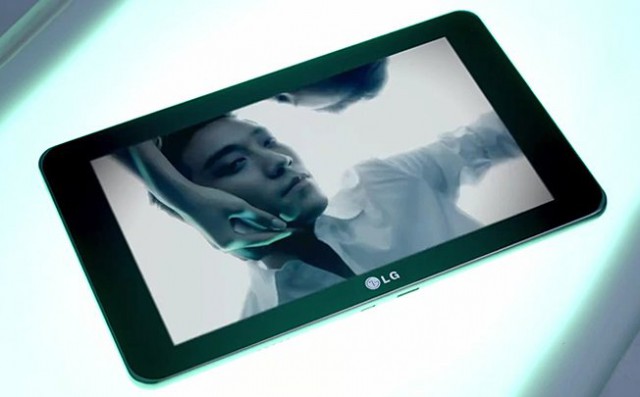 Just when I thought Android was on the cusp of giving the iPad a run for its money, there’s word that companies are scaling back their Android tablet operations in light of less than stellar sales. This comes by way of DigiTimes, which is saying these companies are instead shifting their attention toward “supersized” Android smartphones instead.

With the noted exception of Samsung, which has been able to snag a 10% market share with its Galaxy Tab family of tablets, the other guys haven’t been doing quite as well. Motorola shipped 250,000 Xoom tablets in two months, but you have to realize that Apple sold 25 million iPads in 14 months. That’s hardly a dent in Steve Jobs’ side.

The “supersized” Android smartphone is gaining in popularity and the companies think they can capitalize on this instead. After all, there is no “supersized” iDevice (yet). This would encompass all the smartphones with screens between four and five inches, like the HTC Desire HD, Motorola Droid X, and Dell Streak 5.

I’m still a fan of Android tablets and I hope that market segment continues to grow, but if heavy hitters like Motorola and LG are going to shift away, that might not help the Android tablet cause. So much for Honeycomb dominance.