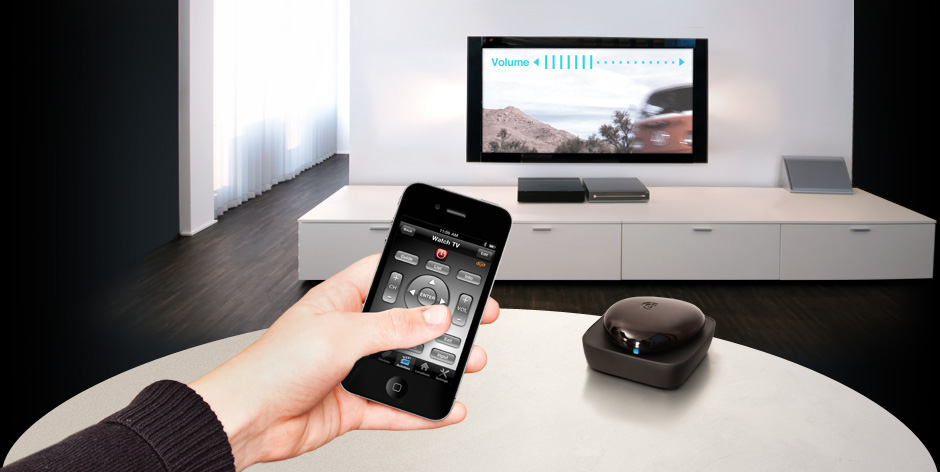 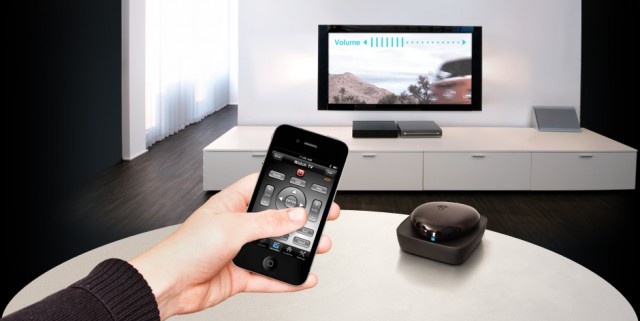 The Beacon Universal Remote Control System is a new Wi-Fi AV controller developed by Griffin Technology in collaboration with Dijit Media. Users can connect Beacon to their iOS gadgets and turn them into a universal remote capable of controlling your entire street block.. er, home entertainment system.

Users can now customize their entire home entertainment system with the help of a single pocket-sized tool, Brown added. Beacon represents an improvement brought to the remote control functionality. As surprising as it may seem, remote controls have not been revamped for more than 30 years!

For some odd reason it runs on 4 AA batteries and not off your wall which we dont get. It’s compatible with the iPhone, iPad and iPod Touch. Beacon can be purchased from Apple Stores, or from Griffin’s website for $79,99. The Dijit app is free on iTunes. No longer will you need to put down your iPhone while watching TV, now with the beacon it can be with during TV time. 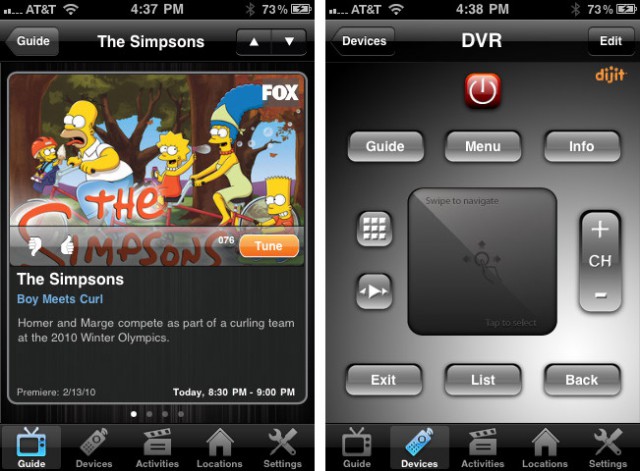