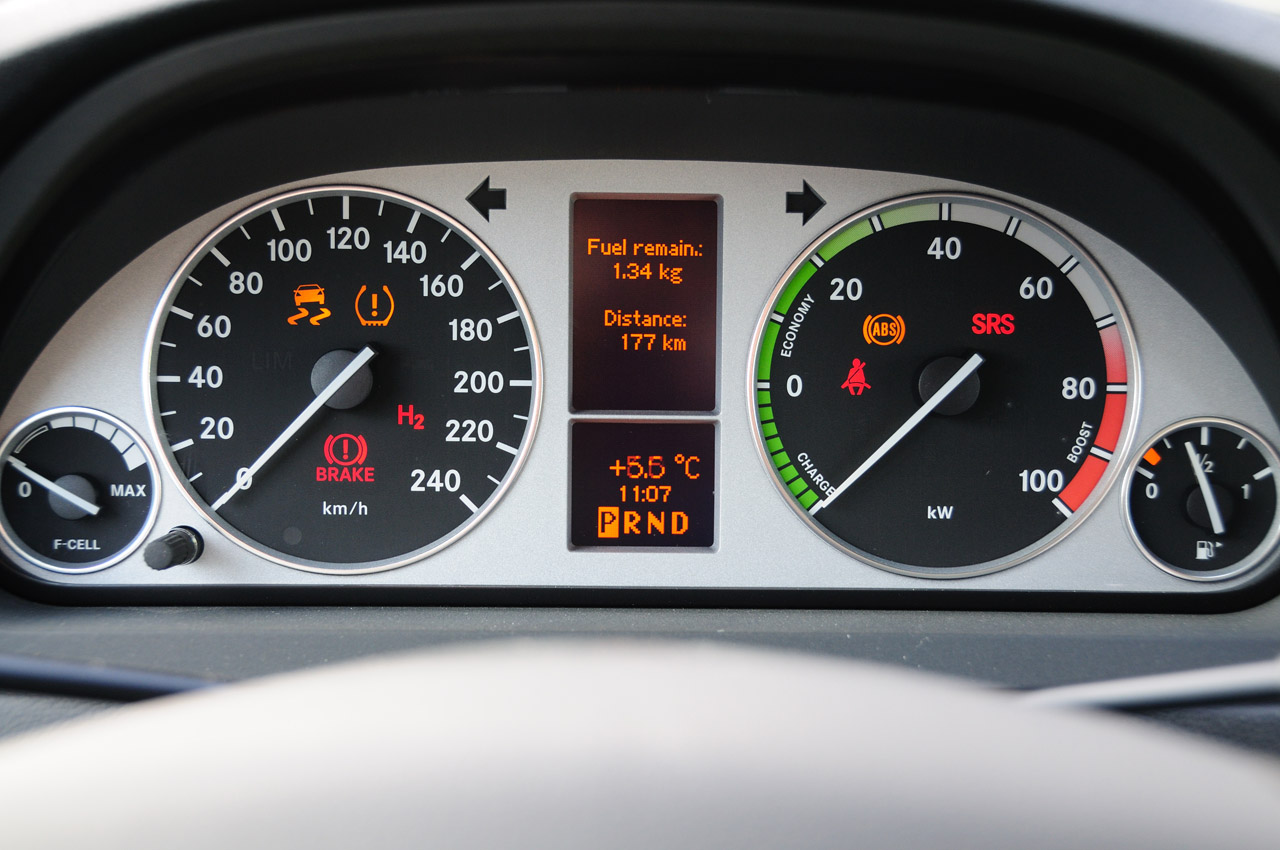 If you build it, they will come. That sentiment seems to sum up German car manufacturer Daimler’s thinking, as they are pairing with technology company The Linde Group to add 20 hydrogen filling stations in Germany. There are currently about 30 hydrogen refueling points in Germany, but only seven of them are integrated into a public filling station facility.

The new stations will be located in Stuttgart, Berlin and Hamburg as well as along two routes, one that runs north-south and one that crosses Germany in the east-west direction. Construction of the fueling stations will begin in 2012. Daimler hopes to use existing sites belonging to different petroleum companies that are strategically located in the traffic network. They want to make it possible to drive anywhere in Germany with a fuel-cell-powered vehicle.

An infrastructure for hydrogen-powered fuel-cell vehicles is crucial to entice consumers to switch over to emission-free vehicles. As of April 2010, there were approximately 68 hydrogen fueling stations in the United States and nine in Canada. That number continues to grow in the US, as Toyota opened the first pipeline-fed hydrogen refueling station in California in May 2011. Toyota has promised a hydrogen vehicle by 2015. Considering Germany is about the size of California, car manufacturers have a lot of catching up to do if they hope to push their own hydrogen vehicles.