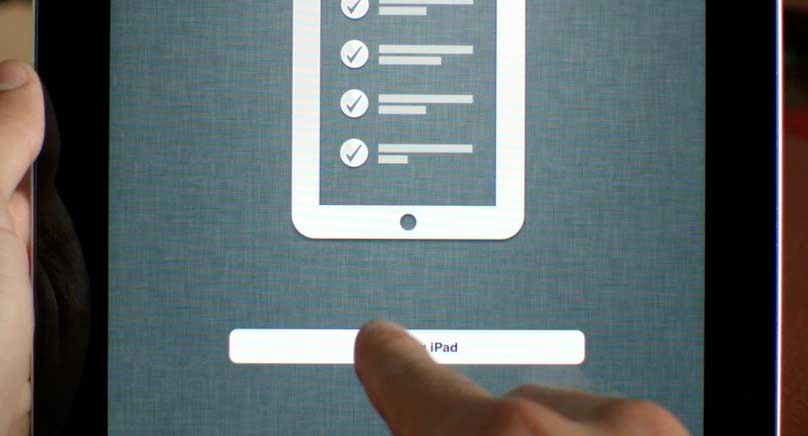 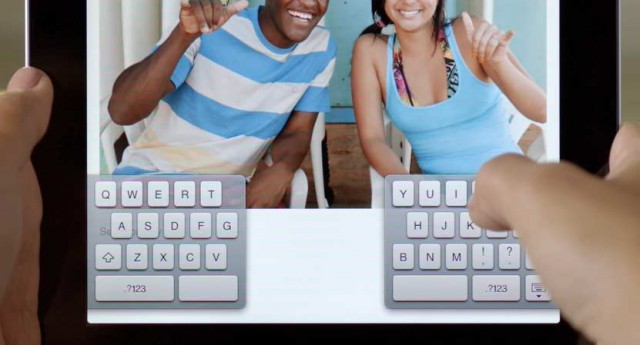 Apple kicked off the week with a sneak peak at iOS 5, the next version of the Apple mobile OS for iPhone, iPod and the iPad. The keynote address by Scott Forstall, Apple Senior VP, most importantly showed how the iOS 5 will add over 200 new features and eliminate the dependence on needing a computer. Soon customers without a computer can buy an iOS 5 device, the cord has been severed. iOS 5 will be released in the fall to consumers, while developers get to check it out later today once the Apple Developer’s Center goes back online. 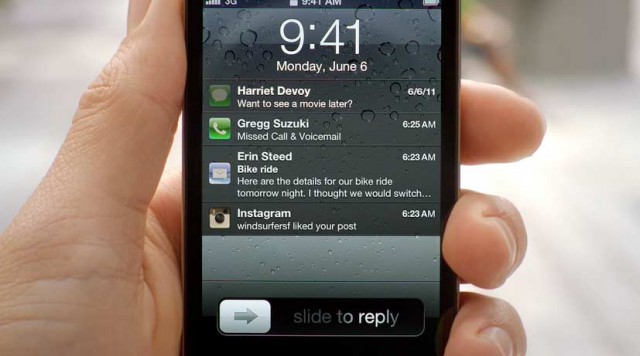 One of the most notable features that is coming to iOS 5 is an overhaul of the notifications system. If you subscribe to notifications on your iOS device now, you’ll probably share the same frustration as we do when dealing with them. The one at a time pop-ups are like visiting a website in 1999, except were on a smartphone faster than our computers in 1999. iOS 5 will introduce the Notification Center, one single unified place for you to swipe down from the menu – Apple is following Android on this – which will bring up the new app showing push notifications, voicemails, texts, missed calls, etc. You will be much happier with this needed improvement when it comes out, as it will even allow you to swipe across notifications on the lock screen to be directed to the appropriate app that is giving you that notification; ie, a new free app offer from FAAD.

One thing is known about the iPhone and iPads, you need a computer to active it. With iOS 5, new devices will get a welcome screen allowing you to activate the device from the device itself. It’s not rocket science, but these small things are where Apple has been falling behind. Software updates will finally be OTA, meaning you will not have to sync to iTunes to get the latest jailbreak breaking patch. Forstall called this the cutting the PC cord. 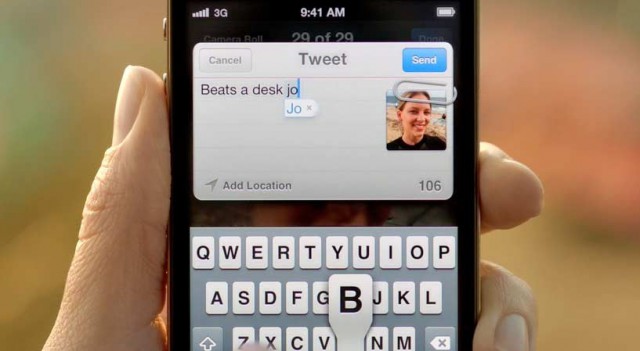 Twitter is huge, Forstall explained how people are sending out 1 billion tweets a week. iOS 5 will support Twitter within the Settings app, with third-party clients being able to access your account details without the need of a separate login. Apple is integrating Camera, Photos, Safari, YouTube and Maps to take advantage of this. 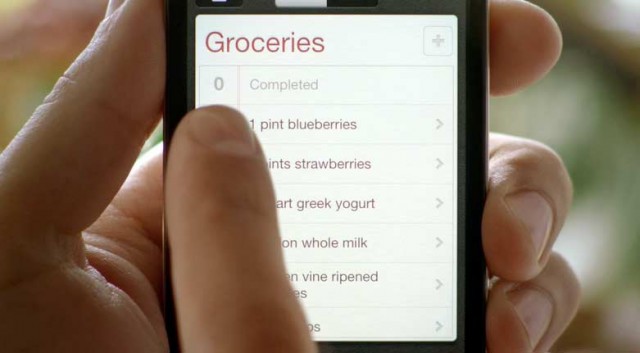 Reminder app will kill a bunch of apps in the Apple store, but will give you integrated support for lists, to-dos with date and location stamping. Basically giving you an enhanced reminder service that melds with iCal and Outlook. 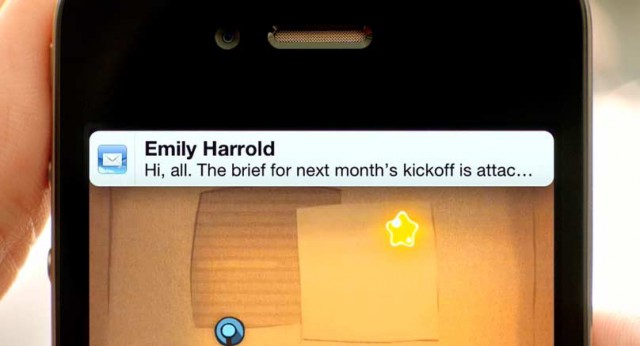 iMessage will be a new messaging app rolled out in iOS 5. It can send texts, photos (wow no more emailing them from picture viewer), videos, contacts, and group messaging. It seems like Apple is trying their hand at replacing SMS, MMS and mobile instant messengers like Skype since you will have delivery receipts, read receipts, and that indication “… is typing” when your friends are in the middle of typing back to you. 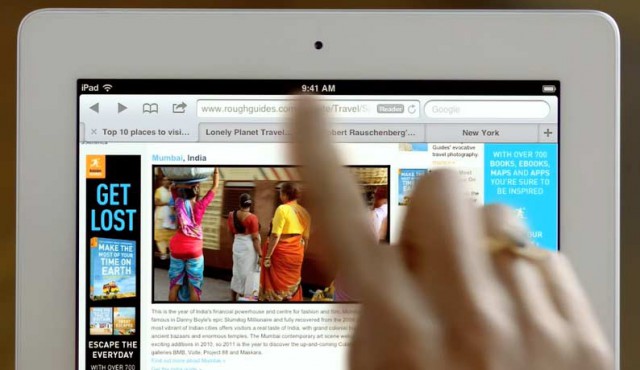 Safari is getting Reader, basically stripping ads and other fill leaving you with only the text, similar to the desktop Reader. You’ll have Reading Lists too, for saving stories for later. Tabbed browsing will now be more like having a tab on your browser, rather than a multi-tasking feel with the present Safari tabbed system. This may be just for the iPad since the screen real estate is scant on an iPhone. 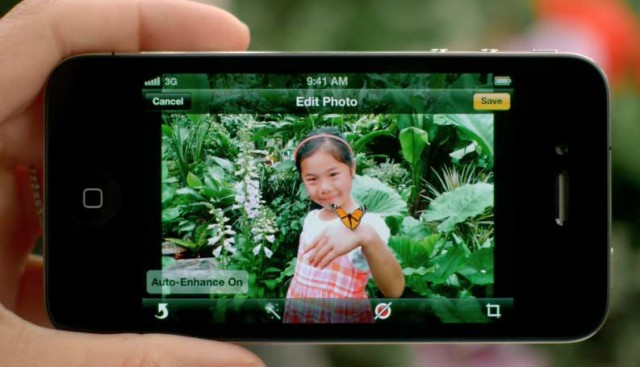 I am very impressed by the iPhone 4 camera, as you can see here. iOS 5 will take faster photos from the lock screen by adding a shortcut – double tap the home button from a lock screen and your camera is ready to go – this is a great enhancement and shows Apple is thinking for the end user. New features within the Camera app will be grid lines for composition, rotate, red-eye reduction and iPhoto one-click enhance. 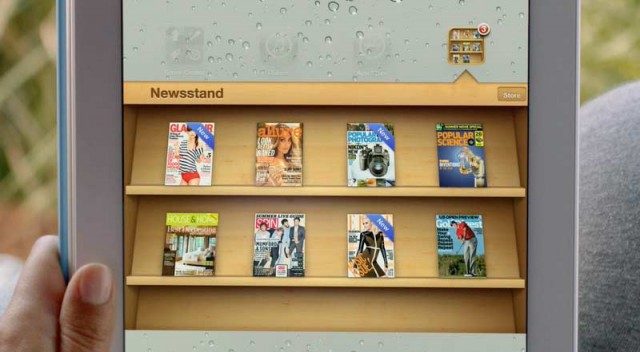 Newsstand is a devoted app for you to access digital newspapers. It looks like iBooks, except this one focuses on manages and newspapers letting publishers sell subscriptions that your device will automatically download.

Mail
iOS 5 will get rich text formatting like bold, italics, underline, and the ability to drag addresses between To and CC fields, which was never possible. Flags and even full-text searching for messages not downloaded on the device, but on the remote mail server. 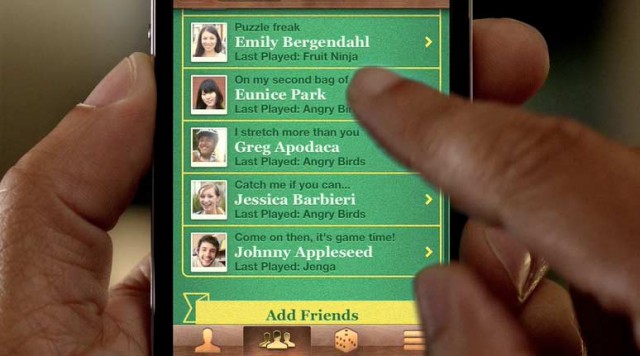 Game Center is kicking ass. 100k game titles are available and Forstall says that 50 million gamers have signed on to Game Center in the nine months it has been live. Game Center will get more social, allowing you to share your own member photo, compare your scores with friends, see friends of friends, recommend friends, games and play turn-based games like chess.