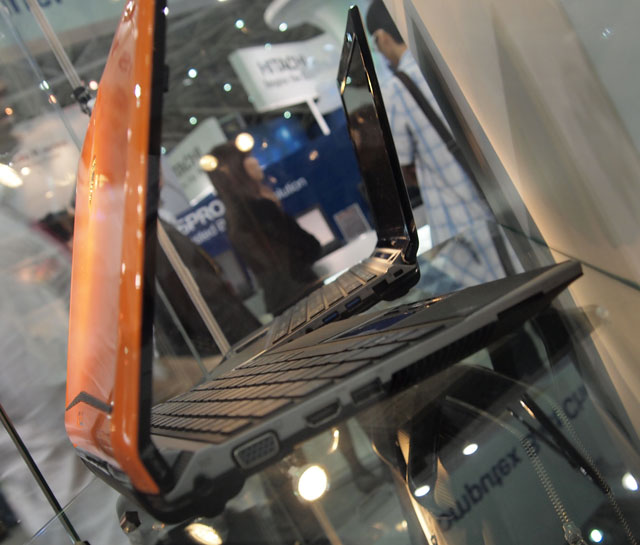 Maybe I’m missing something here. I’m in Taipei for Computex and I made my way over to the Asus booth. Naturally, the Padfone is a pretty big draw, but the netbooks and notebooks are pretty important too. Then, I saw the Asus Automobili Lamborghini Eee PC VX6S and I’m left scratching my head.

On the one hand, the Eee PC is meant to be an affordable line of netbooks for lightweight daily use. Asus even announced that it will have a new model that hits the $199 price point for the first time. On the other hand, the Lamborghini line from Asus is largely regarded as a premium product, just like the Ferrari line from Acer. So, this is a premium netbook? Wouldn’t you rather get a proper subnotebook if that’s the case?

Anyhow, you’ll find that the Eee PC VX6S Lamborghini gets its juice with a new Intel Atom NM10 processor, along with AMD Radeon HD 6470M discrete graphics for its 12.1-inch 16:9 HD LED-backlit display. Oddly, it’s described as “glare-type” (I think they mean glossy, as opposed to matte). Other highlights include the 500GB hard drive (plus 500GB Asus Webstorage), 802.11b/g/n Wi-Fi, Bluetooth 3.0, and premium sound powered by Bang & Olufsen ICEpower. The trackpad looks to be made of glass too, feeling not unlike a smartphone screen.

You get the “undeniable style with Lamborghini-inspired design,” just like others in the Lamborghini collection from Asus. You can choose from orange or black, not unlike the colors you might choose for your Gallardo. If you knock off the S and just the Eee PC VX6, you still get Lambo-ness, but it can come in white. 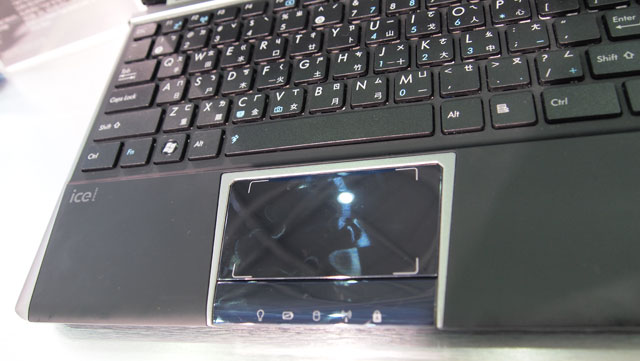 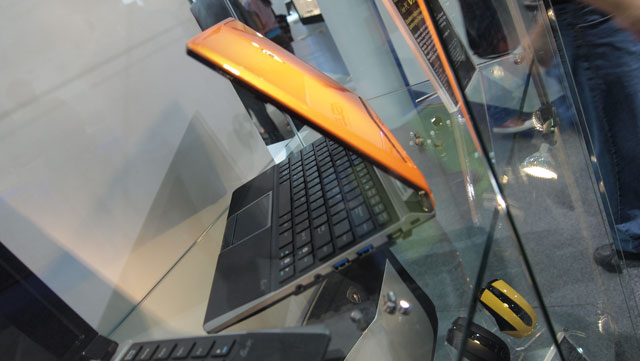 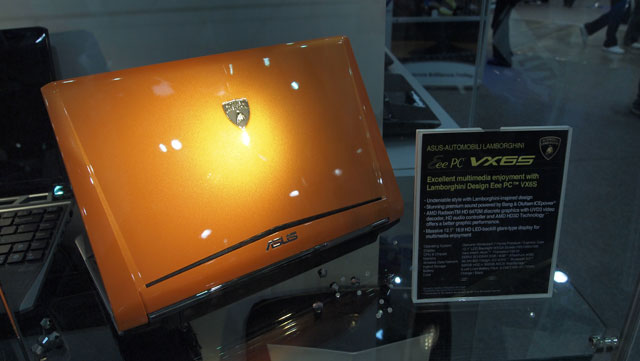