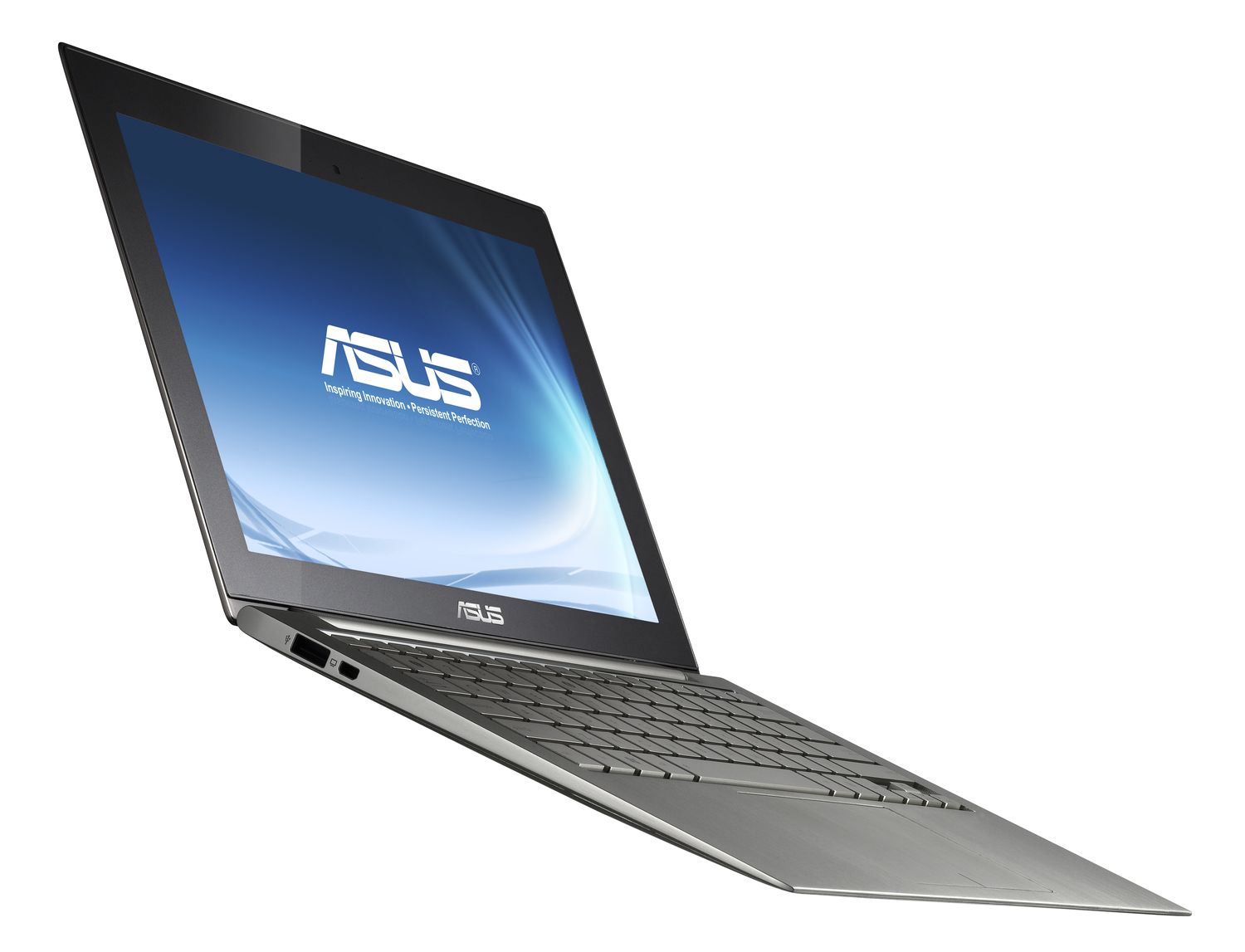 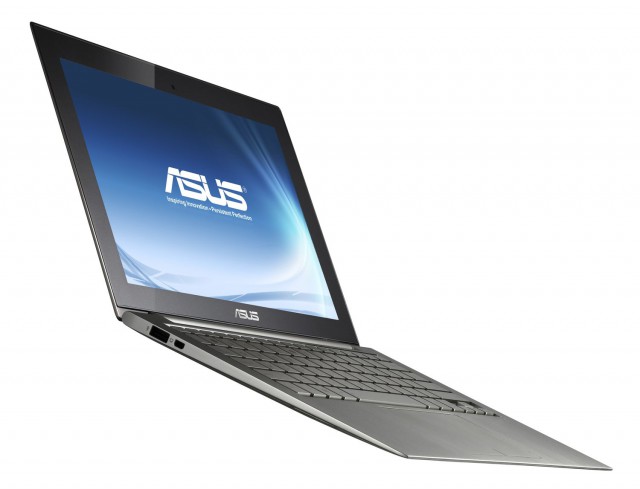 Intel introduced the “Ultrabook” at Computex in Taipei this week.  It’s their new notebook concept that is a mix between the functionality of a tablet and the super slim design of a laptop.

Sean Maloney, Intel’s vice-president revealed that Ultrabooks will be less than 20 mm thick, very light and will be powered by Intel’s Sandy Bridge processors.

As for the device’s form, Maloney added:  “There’ll be some confusion if you look at the fold factor; when you open it you’ll see a PC but if you’re on the go, just fold it and suddenly it’s a tablet.” 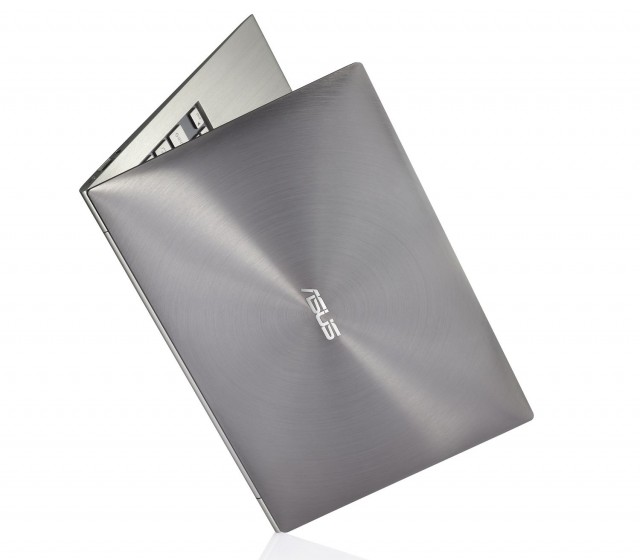 He is very optimistic regarding Ultrabook’s future, saying it will hold 40% of the consumer laptop market by the end of 2012. Intel is planning to launch the first Ultrabooks towards the end of 2011. The second Ultrabook wave is expected to hit the market in mid-2012 and be powered by Ivy Bridge processors, while the third Ultrabook version, based on Haswell processors, should be released in 2013.  Haswell processors will reduce power consumption by half, Intel announced.

Speaking of processor upgrades, Maloney suggested that Intel’s Atom processors will progress faster than predicted by Moore’s law, evolving from 32 nm to 22 nm and then to 14 nm in just three years.

This will result in a “significant reduction in transistor leakage, lower active power, and an increase of transistor density,” particularly for smartphones, tablets, and netbooks. 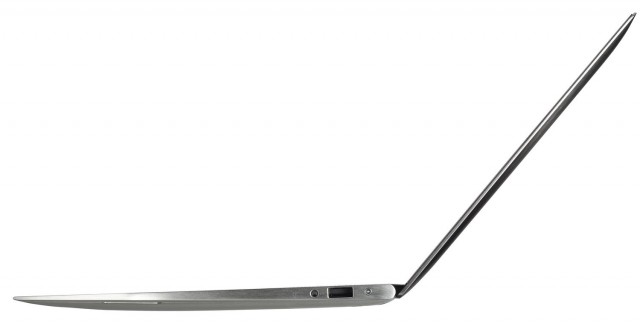