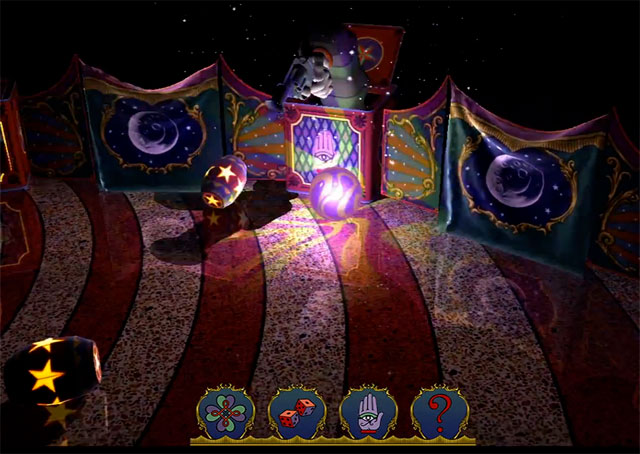 Nvidia’s newest SoC, dubbed Kal-El is a stunning combination between a quad-core CPU and a 12-core GPU able to offer amazing dynamic lightning and movement performances.  Kal-El is part the Tegra 3 architecture bringing four 1.5 GHz ARM Cortex-A9 cores on a single processor and a 12-core Nvidia GPU able to render 3D stereo, all crammed on the same chip.  As surprising as it might seem, this killer combination has been particularly designed for smartphones and tablets, not your big ole desktop computer.

Nvidia announced the Kal-El project at MWC in Barcelona in February, but the first Kal-El tablets will be delivered in August. Smartphone consumers will have to wait a bit longer since Kal-El smartphones will only ship nearer to the end of 2011. Motorola might be the first company to produce Tegra 3-powered tablets, rumors suggest the Xoom 2 may be a likely candidate.

Kal-El has shown its capabilities in the “Glowball” game where it generated great dynamic light effects and realistic physics in real time. The way light rays sway on the floor and the drapes wave as the ball touches them is just mind-blowing.  Clearly, graphics generated by a quad-core processor is much better than that provided by regular dual-core CPUs. As for the iPad 2, it is highly unlikely that Apple’s A 5 processor equals Kal-El’s graphics quality.