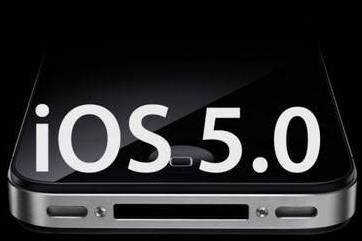 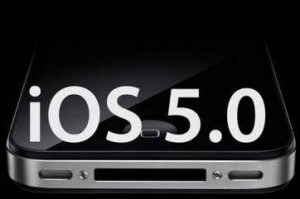 The latest news about Apple, which coincidentally has come directly from the Apple’s mouth — this is unusual since Apple typically doesn’t talk about unreleased products — will support Twitter Pictures, a new photo-sharing service Twitter is planning to launch. In other words, iOS users will be able to load photos on Twitter directly.

There is no doubt about is, the iPhone is a great smartphone but it does have a serious downside – it’s not too good at sharing. Many other Android systems bake social networking options in every feature, while the iPhone has been rather frugal at sharing and connecting. Taking into account these details, it appears that Apple has made a wise decision when it agreed to support Twitter Pictures. Perhaps this is due to recent accounts of Windows Mango meshing social features into nearly every aspect of the OS, from contacts to communications.

iCloud is another novelty Apple is going to introduce at the upcoming WWDC 2011. The service is designed to be an iTunes music locker which will let people stream their favorite music from the cloud. The idea is not new; Google’s Music Beta and Amazon’s Cloud Drive have been offering this possibility for some time, but unlike the two companies Apple has signed licensing agreements with the major labels.  No clear information is available yet as to whether iCloud will replace or supplement Apple’s MobileMe.