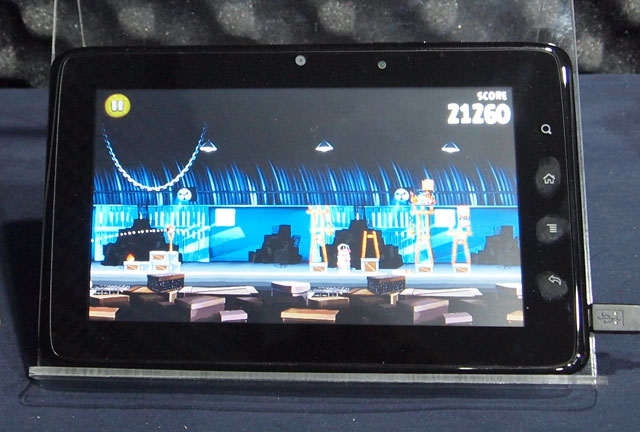 Perhaps one of the biggest hurdles facing tablet adoption is price. Not everyone can justify spending $500+ on one, but thanks to the newly announced MSI WindPad Enjoy 7, they can get into the tablet game for half the price.

I met up with the folks at MSI at their Computex booth and they took me behind closed doors to show off two new additions to their family. We’ll start with the cheaper of the two. The Enjoy 7 is, as its name implies, a 7-inch tablet. They have it running on Android 2.3 Gingerbread, but they stayed mum on whether Honeycomb would eventually get sent to this device.

Power comes by way of an ARM Cortex A8 1.2GHz processor. The screen resolution is on the low side (800 x 480) and MSI doesn’t have licensing to use Android Market either. They’re working on a workaround, but I guess that’s the price you pay when you cut the MSRP down to $249. Lack of Android Market could be a deal breaker for many, even if they have “AppsLib App market [with] thousands of games supported.”

Basically the same deal applies to the 10-inch MSI WindPad Enjoy 10, except the screen gets a better resolution (1024×768). That gets bumped to $299. Realistically, though, spending an extra $100 on the Asus Eee Pad Transformer sounds like a better deal to us, regardless of whether you splurge to pick up the keyboard dock for the Transformer too. 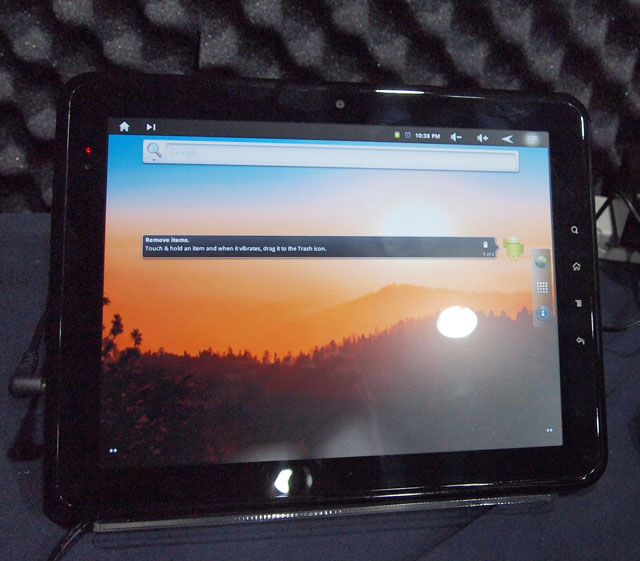