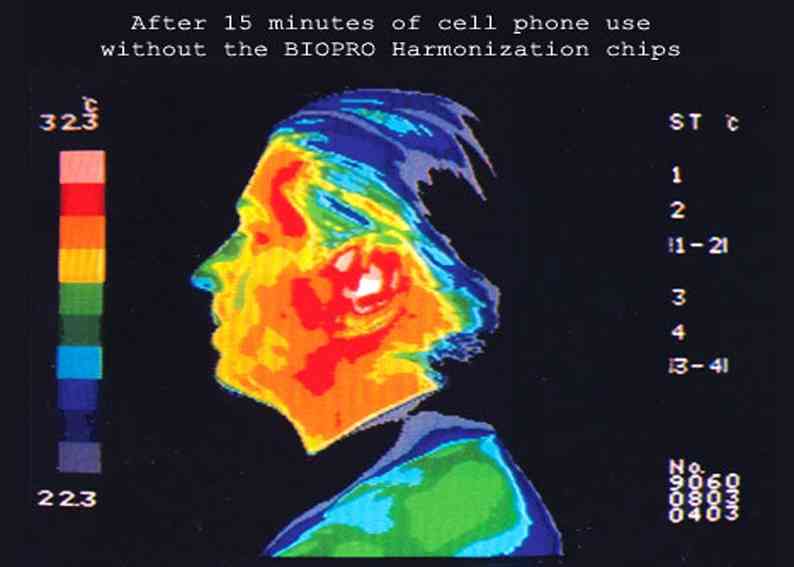 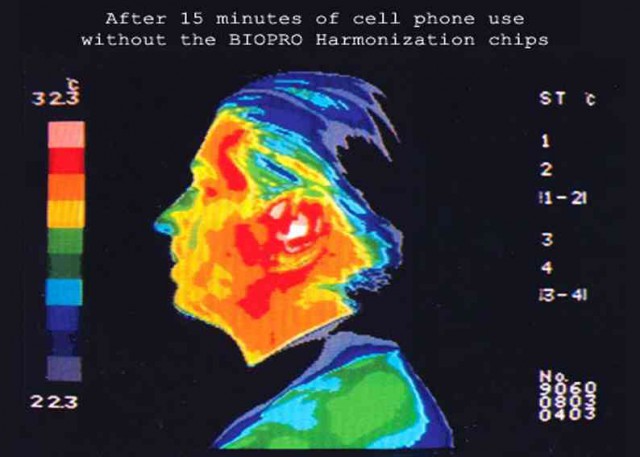 We know that there has been a lot of back and forth going around concerning the situation surrounding the facts of wether or not Cell Phones, and the radiation they emit, can potentially cause cancer.  Well, the WHO said it, so it must be official now.  Cell phone radiation is possibly carcinogenic and could be linked to some cases of cancer, case and point.  They say the radio frequencies and electromagnetic fields emitted could very well increase your risk for glioma, a malignant type of brain cancer.  Now can we end this controversy, throw some tabacco-like stickers on the box and let us fry our brains in peace.

But in all seriousness, the WHO has increased the threat level, similar to the George W. days with the terrorist threat levels, Cell phone radiation just got an upgrade to the third highest rating.  The six page report states the following: “A positive association has been observed between exposure to the agentand cancer for which a causal interpretation is considered by the Working Group to be credible, but chance, bias orconfounding could not be ruled out with reasonable confidence.”  They continue by saying it is “possibly carcinogenic.”  That possibility being that if you use a cell phone, it is possible that you will get a brain tumor.  Just as if you put your head in a microwave, you will probably cook your brain a little bit faster. On the other hand, if you’re a candidate for the RL1, you’ve made it quite a long way, survived through some seriously crazy shit, i’m sure a little cell phone radiation can’t compare to those DDT blasts they used to spray people with back in the day.

Although the threat is not imminent, of course more research is necessary regardless of the findings from a 31 scientist panel spread across 14 countries.