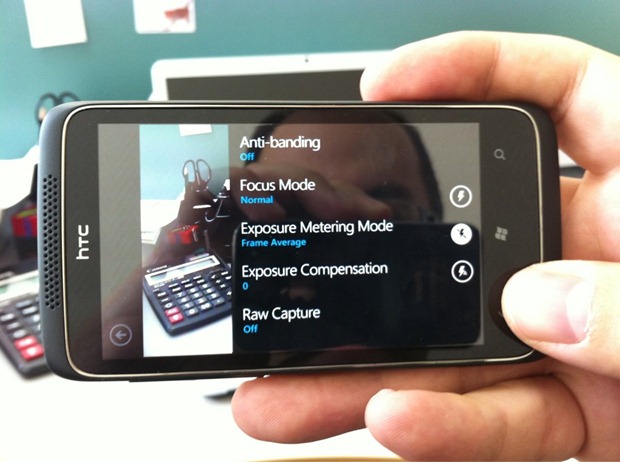 New photos have recently been leaked featuring the HTC Mazaa, an Android smartphone the company has kept away from prying eyes so far. The device allegedly incorporates a 12 Mp camera and can shoot in RAW mode, Eldar Murtazin, the well-known techster suggests. He is also the person who has offered the Mazaa name for HTC’s new device. 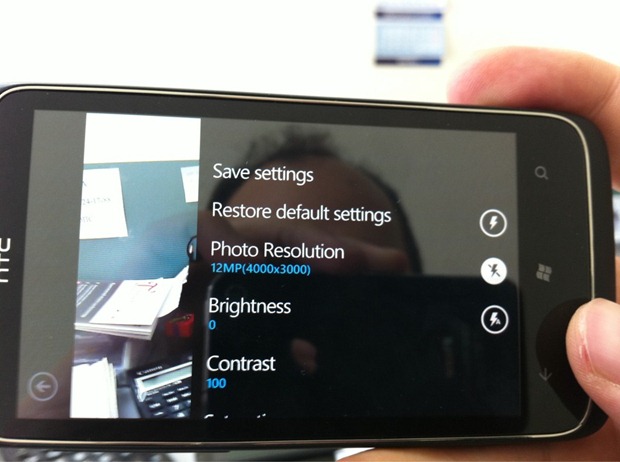 The HTC Mazaa has a similar design to the HTC Trophy (aka HTC Surround), a model that the company launched last year. Perhaps Microsoft has decided to test its new operating system using the exterior of an old phone, or the Mazaa model is a phone whose design has been inspired by the Trophy. Details are skant so we’ll just have to speculate for now.

Something to keep in mind is that 12 MP Raw files sound great, unless you are without expansion memory. Another good thing would be for the use of high quality image sensors and lenses in order to guarantee better photos, otherwise the noise from images will just become amplified at 4000 x 3000 pixels resolution. Not something that professional photographers and enthusiasts who use RAW files with high-end DSLR cameras will be attracted to. If the leaked photos are genuine, it could also be a Mango party.