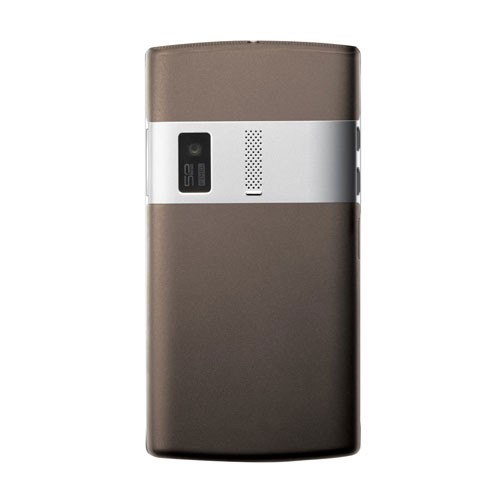 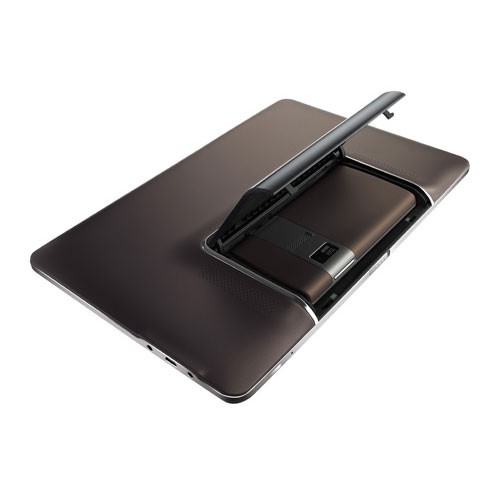 And why not? Asus is is set to release their own re-engineered iteration of the Motorola Atrix 4G dock, riping out the keyboard making a dockable smartphone slate, we have the PadFone. This is a new generation of devices to hit the streets and all they are is just a shell without the guts and brains. Slide your smartphone into the PadFone, and you have just made buying a computer more efficient. Rather than two massively destructive impacts on the earth, you have just one marginally less destructive. We know computers, tablets and smartphone components are made with rare earth metals, by keeping the smartphone as the core processor and simply giving it a shell to transform within, Acer has just lessend your impact on the planet. There’s nothing stopping Asus from making an identical clone of the Atrix 4G dock too, we’re sure that will come soon.

The Asus phone within is with a 4.3-inch display, while the tablet amps it up to 10.1-inches. The Padfone is sort of a tablet dock in a way, it will have its own battery that can extend the life of the smartphone, and the phone will be mirrored to the tablet utilizing all its features. The tablet’s screen resolution is reported to be 1280 x 800. Although specifics weren’t released about the smartphone itself, we can guess that it will come with the 1GHz Tegra 2 processor with 1GB RAM, 16GB flash storage, a 1.2-megapixels on the front and 5-megapixels on the back, gyroscope, compass, GPS and all the trimmings. 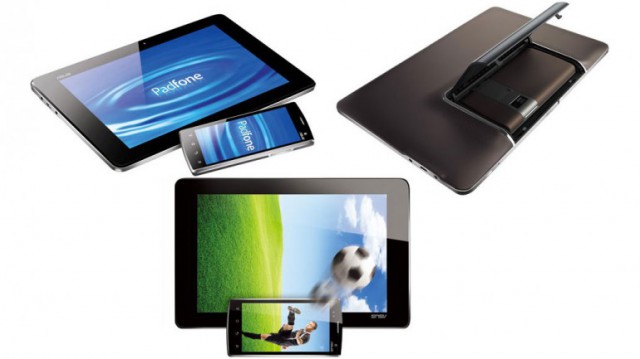 Rumours are the PadFone combo could be one of the first devices to run Ice Cream Sandwich, the upcoming Android version which will be used across all sorts of devices. The PadFone could be released at the end of this year. No pricing has been announced for the PadFone but GizMag is reporting it to be in the US$800-1,000 range, probably too much since a consumer could still buy both standalone devices for the same price or less. The “lapdock” for the Atrix is selling on Motorola’s website now for $500.