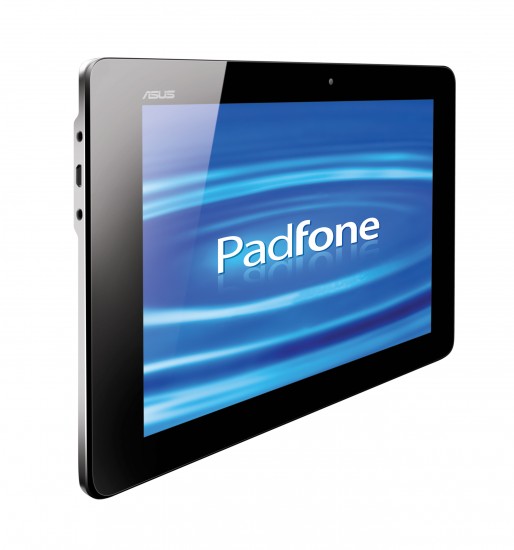 ASUS has recently introduced some of its new products: the PadFone and the super slim Eee PC X101 netbook. The netbook can run MeeGo or Windows 7 in dual-boot and is powered by an Intel 1.5GHz Oak Trail Atom processor bringing a 600 graphics GMA. Eee PC X101 has two USB ports, a headphones socket and the chiclet keyboard that ASUS always incorporates in its notebooks. The device sports a 10-inch display with a 1024 x 600 resolution and the traditional webcam placed above the display.  The netbook runs on a 6-cell battery. 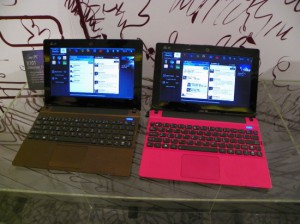 The full specifications are not available for the time being, but NetbookNews suggests that X101 should weigh less than 1 kg. Users can choose between a red Eee PC X101, a gold one or a white device.

Some press photos were also leaked out of the PadPhone before its announcement at CompuTex Taipei, not much is known about it yet, but we can see that it will dock with your Asus smartphone similar to Motorola’s Atrix 4G laptop dock, sans keyboard.