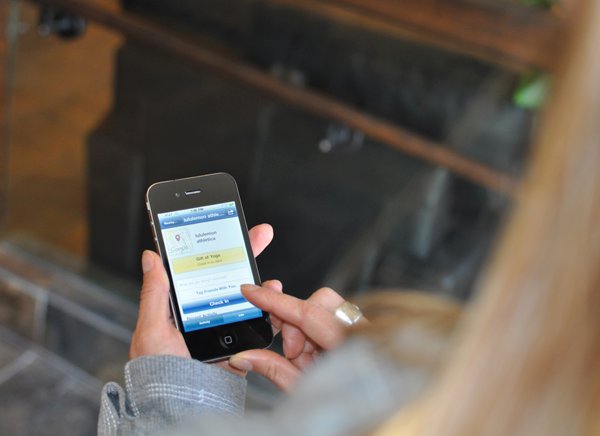 Nearly half, or 48 per cent, of Canadian mobile phone users aged 18 to 34 report owning a smartphone, according to a new study by the Quorus Consulting Group released this week by the Canadian Wireless Telecommunications Association (CWTA). Smartphone adoption climbs to 55 per cent among those 18 to 24 years old.

Canadians are some of the heaviest smartphone users in the world, and Canada retains the top spot in the world with more commercially available HSPA+ wireless data networks than any other country. In addition to high smartphone adoption, Canadians love apps, with 58 per cent of Canadian smartphone users downloading apps to their mobile phone. The average user has downloaded 12 apps, and roughly 25 per cent of these were purchased as opposed to downloaded for free. Three-quarters of those apps were related to weather information, and over two-thirds were linked to social networks or blogs.

There’s some good news for Google in this survey, as nearly 1 in 5 respondents at 18 per cent showed interest in the idea of using their cell phone instead of a plastic card when paying for something. Google Wallet is focusing on credit cards and coupons, but Canadians are most interested in virtual membership cards, transit passes and gift cards.

As for app developers who want to track their users and use it for marketing purposes, about 1 in 8 or 13 per cent of cellphone users were receptive to the idea of providing demographic information and GPS information about their location in return for a free app. One in ten mobile owners at 12 per cent were interested in receiving coupons from retailers in exchange for receiving adds on their device. So companies that are working on apps like the Friday Android app, which gives you analytics of your entire phone usage, could record location data without freaking anyone out. As long as the user has a choice when it comes to having their GPS information recorded, and the company provides access to other free apps. Listen up, Apple. Transparency is a good thing. So is free stuff.

The study was conducted with Canadian households through a combination of telephone surveys and an online panel and had over 2000 respondents. The complete study is available on the CWTA website.