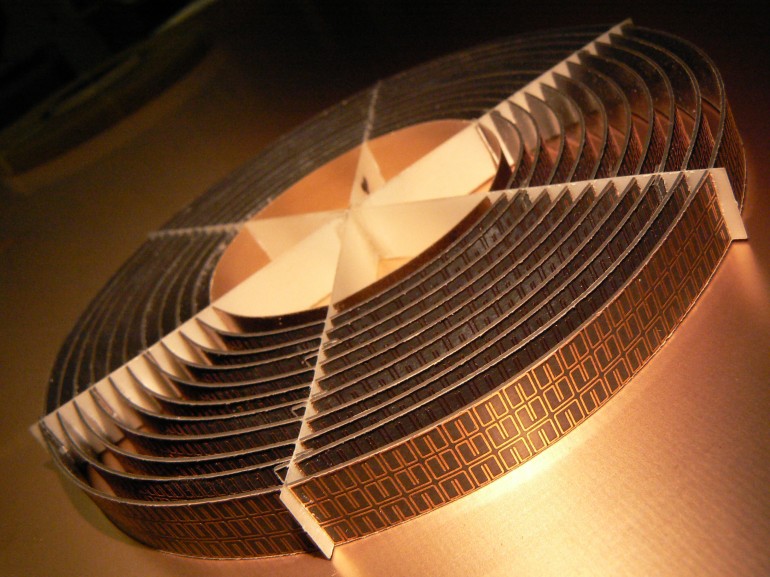 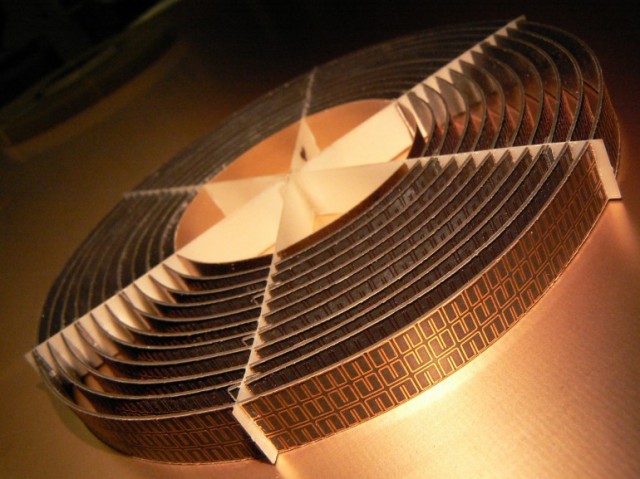 Engineers from Duke University in North Carolina suggest that metamaterials could improve wireless power transmission to devices like laptops, cellphones and even electric vehicles (EVs). The issue with transmitting small amounts of power over longer distances is that most of it will scatter and dissipate before it reaches the receiving device. Not to mention that if the energy is increased, radiation becomes a problem.

How this works is by using a property displayed in metamaterials called a negative refract index. This means the metamaterials can refract light in a way that nothing found in nature can, resulting in a “superlens” design that give researchers greater control over light. The same theory applies to any electromagnetic waves, so wireless power transmission can also make use of the phenomenon. The theory is that metamaterials placed between the transmitter and the receiver would create a kind of lens that focuses the energy so that most of it gets to the device being charged.

A close-range wireless recharger is being tested for electric vehicles, though it eliminates the use of wires, the EV must be refitted with a vehicle adapter and has to be parked directly over the charger for the power to be transferred. Metamaterials could make it possible for more people to take advantage of one centralized charger, or an EV low on juice could get charged on its way home to prevent a drained battery. Not to mention the  scenario where you need to charge your laptop but can’t get a seat next to the outlet. You could charge it from halfway across the room, and prevent any tripping hazards.

The wireless power transmission metamaterial would be similar to that used for cloaking, using thousands of individual thin conducting loops that can be arranged in an almost infinite variety of configurations. The system would be tailored to the specific recipient device, as the source and target would need to be tuned to each other. The arrangment of matematerials could help make wireless power transmission systems more focused. The results of the Duke research were published online in the journal Physical Review B.