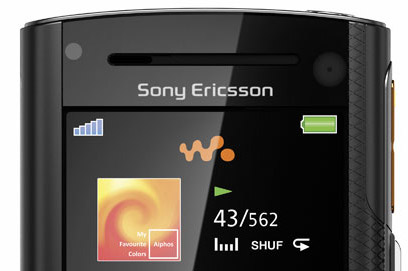 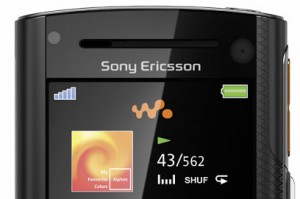 So much for the beefed up security. It looked like the PlayStation Network had finally returned early last week, but Sony is still suffering some woes with another attack by hackers, forcing the PS3-touting company to “shut down some operations” in three countries: Canada, Thailand, and Indonesia. What’s interesting is that it doesn’t really have anything to do with the PlayStation.

Instead, the hack attack was targeting about 2,000 Sony Ericsson mobile communications users in Canada, pilfering the personal information of these cell phone owners. Similarly, phishing spam emails were sent out from Sony’s online Thai services.

I’m sure that other companies suffer through some hacking attacks too and it’s just unfortunate for Sony that its problems have become so widespread and so well-known. This really tarnishes their good name that has stood for quality for so many years.