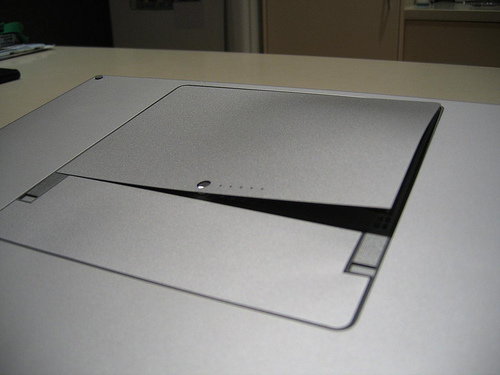 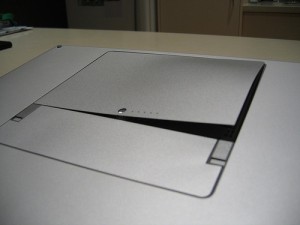 How many of you have run into the overheating, premature death of a laptop battery? I know we have. Then you may like the news of a three year battery – guaranteed. Last week Leyden Energy launched its next-generation replacement lithium-ion batteries for laptops. The batteries won’t lose their full charge for at least three years, and will come with a three-year warranty to boot. Leyden has a deal to sell their batteries online with Dr. Battery, a Canadian-based supplier of replacement batteries for tablets, laptops and other electronic devices. The batteries should be available for purchase in a couple of weeks.

It’s pretty frustrating when a laptop loses the ability to fully charge and barely provides you with a couple hours of battery life. For most laptops, the battery will start losing its ability to fully charge after about a year and a half. Dell estimates noticeable reduction in run time in their laptops will be observed after 18 to 24 months. According to Leyden Energy, their batteries have one of the highest energy densities and run times for lithium-ion laptop batteries on the market, with 440 watt hours per liter and over 1,000 cycles.

Standard lithium-ion batteries use a salt-based solvent within the electrolyte that starts degrading at a temperature of between 70 to 80 C, while Leyden’s salt-based solvent doesn’t degrade until about 300 C. Thus, since the batteries can operate at higher temperatures than traditional batteries, they are able to provide a full charge for a longer amount of time.

Boston Power released a three-year lasting lithium-ion battery in 2008. The company has a partnership with ASUS, and the ASUS B Series notebooks are powered by Boston Power’s batteries. Currently Leyden is only able to offer laptop replacement batteries, so until they strike a deal with a major laptop manufacturer and get the battery right in the laptop, they might have a hard time competing with Boston Power. Right now Leyden Energy is working with Brammo to supply the battery for its electric motorcycle the Empulse. The company has also received $2.96 million in grants from the California Energy Commission to produce ten electric vehicle (EV) batteries per month. Leyden Energy hasn’t yet determined the exact price of the battery, but the three-year battery will be less than double the cost of a one-year battery.