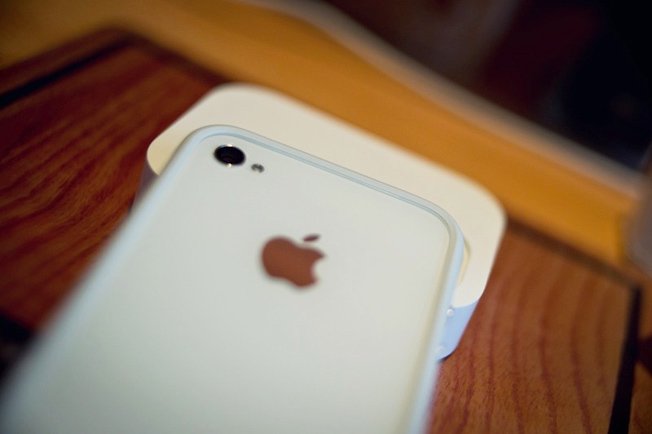 Looks like the rumors keep flip-flopping back and forth on this issue. Will the next iPhone (whether it’s called the iPhone 5 or the iPhone 4S) have NFC or won’t it? The newest reports are pushing us in the direction of yes.

That’s because we’re hearing that an NFC-based payment system is being installed in Apple Stores. Now, why would you have NFC payments if none of your devices actually have NFC? The only logical conclusion, then, is that we should be expecting NFC in the next iPhone, iPad or iPod touch.

Before we get way ahead of ourselves, let’s dig into the facts. Apple’s point of sale devices — which are basically iPod touch handhelds with some basic customizations — went offline for “maintenance” for a whole day. Then, many stores had “overnights” where the installation of “TBD devices” was being done. New tables were erected with wiring different to the standard tables… possibly to set up more NFC goodness.

Then again, cash drawers have been around in certain Apple Stores for at least a year. Maybe they’re just expanding that to other stores and that’s how you get the maintenance. They might also be putting in the NFC stuff in preparation of the arrival of NFC-capable iPhones. Or maybe they’ll have some retroactive iPay case for the iPhone 4 to give it NFC in the meantime?