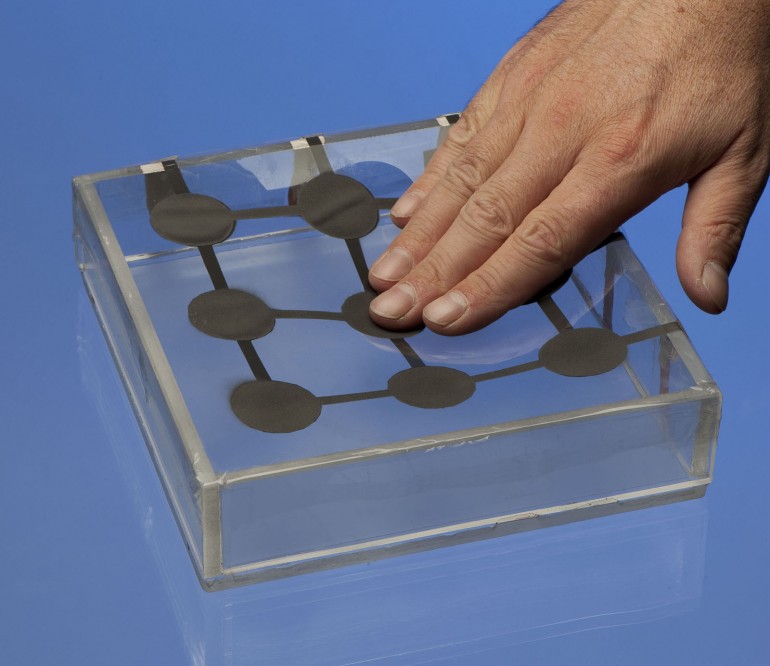 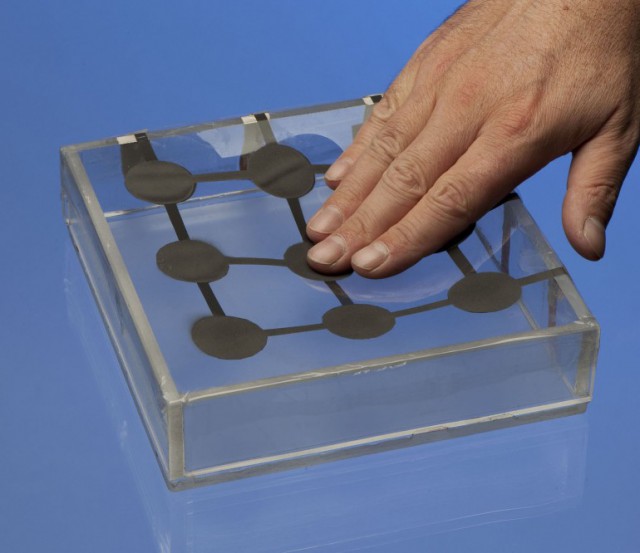 A driver loses control and the car skids off the road and into a pole. The passenger had been bending forward to grab something they dropped on the car floor. The air bags deploy and the driver is fine, but the passenger is injured because they were so far forward.

There may now be a way to prevent such an injury. Researchers at the Fraunhofer Institute of Silicate Research have developed a sensor that can be stretched to twice its size. The sensors could be integrated into a car seat to determine the position of the occupant such as when the person is leaning over or sitting back in the seat. This would allow the force of the airbag to be lessened if the occupant is leaning forward in the event of an accident.

The researchers say the flexibility of the new dielectric elastomeric sensors makes them suitable for a wide variety of applications. According to the researchers, the sensors are supple enough to go unnoticed when sewn into clothing, which could assist in analyzing movements to help athletes optimize their training.

The sensors work in a similar way to conventional strain gauges by measuring the change in electrical capacitance as the sensor is stretched. However, these sensors are made of a highly stretchable elastomeric polymer film that is coated on both sides with flexible electrodes. By controlling the degree of chemical bonding within the elastomer film, the researchers are able to tailor the sensors for different applications.

Useful industrial applications include embedding sensors in the floor of a factory, which would warn someone who is coming too close to hazardous machinery. The researchers will be demonstrating the new sensor at the Sensor+Test trade fair being held in Nuremburg, Germany from June 7 to 9, 2011.