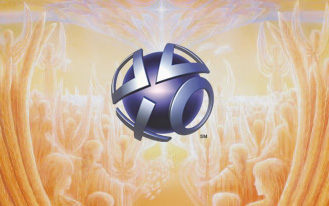 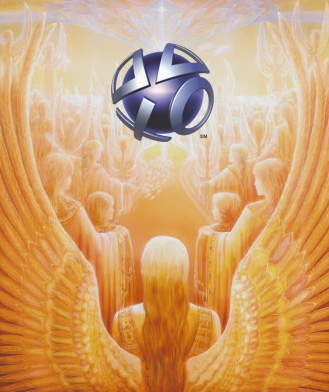 Nearly a month with us pulling out our hair, biting nails, and carving “Why Sony?” into our desks, but now it’s all over and now we can get back to our virtual lives once again. The PlayStation Network is back. The restoration of the PSN service started yesterday in the United States and it looks like most of the country is hammering Sony to get back online for their fix. But before you can go ripping out spines again in Mortal Kombat online, you’ll need to do two things; get the firmware update (version 3.6.1), released to coincide with the return of PSN, and of course, change your password and maybe even cancel the CC on file and add a new one – if you trust them that is. But not to worry, Sony says the new PSN update will bring “added” security measures to the network. It would have been nice if they said “better” security measures, but hey, better would probably actually make them negligent.

The other problem is the sheer amount of bandwidth being sucked out of Sony datacenters. It appears they didn’t prepare entirely for a big spike in initial customers logging back in. According to PCW:

Blame droves of eager PSN members, who reacted to the news like any sensible gamer would, by full-on bum-rushing the network. That didn’t go over well with Sony central, which buckled, then temporarily blacked out. The company revealed last night that it was “experiencing [sic] a heavy load of password resets” and had to “[turn] off the services for 30 minutes to clear the queue.” (Sony reiterated this on its PlayStation blog.)

Well, what the heck did they expect was going to happen? Now we’re not so confident with these “added” security measures.

They also added “a variety of other measures to the network infrastructure including an early-warning system for unusual activity patterns that could signal an attempt to compromise the network.”

“If you’ve requested your password reset, it’s taking time to clear all of the ISPs, so please give it a bit of time to reach your email,” Sony tweeted.

Just a recap, 26 days ago Sony announced their network was hacked, didn’t announce it to the FBI until two days after (so what?) then giving a “free” month of PlayStation Plus probably because that first month is going to be as slow as a turtle. And then of course, let’s not forget the billion dollar lawsuit.

I guess it’s good to be back, but it’ll be a steep road for Sony to earn back everyone’s trust.